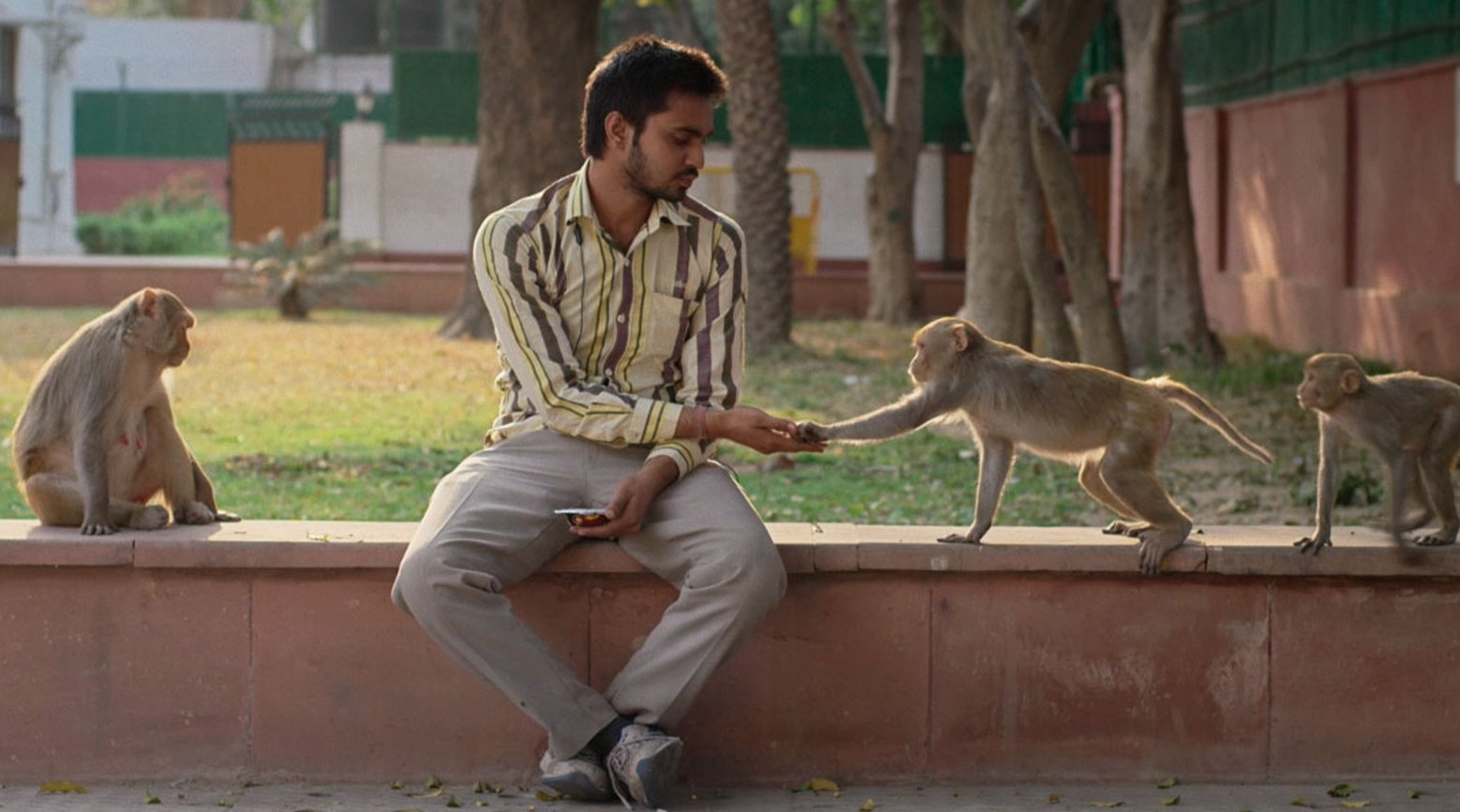 What’s a job? Is it something you do to sustain yourself? Or something that gives your life meaning? Or it’s a just a made up thing by the system? I couldn’t help but think of the state of the Ethiopian graduate when I saw Eeb Allay Ooo on the We Are One film festival on YouTube.

Normally, this would’ve been the time when Cannes would’ve been in full swing but given the situation. It was postponed. And we’ve got this now. Amongst the stuff that I saw, Eeb Allay Ooo stayed with me.

Eeb Allay Ooo, is the sound langur monkeys use to scare off other monkeys. And people are paid
to imitate this sound because it’s a problem in Delhi. It’s a strange job. But it’s here. Without their help
monkeys would otherwise be running rampant and causing havoc in government buildings. And they
can’t just kill them because it would be considered blasphemy amongst the hindu majority country
where monkeys are considering sacred and even worshiped through Hanuman.

In comes Anjali, a migrant from just outside Delhi, to help out a pro in the business Mohinder after
being recommended by his brother in law (he lives with also) for the job. The absurdity of the job is
accentuated when we see him interact with monkeys. He’s deathly afraid of them.

For the next few minutes we witness a biting commentary on class struggle and the situation of
migrant workers. They do what’s needed but yet feel invisible, until their plight is too painful to ignore.

It feels almost strange to see this now. When closures in India has practically rendered daily wage
earners (most of which migrate) practically homeless. In a time like this, if the whole world doesn’t
re-consider how they value people, all the encouragement people send, the donations and news
coverage will all be for naught.

We live in a country where over 200,000 people graduate and quickly find themselves useless that
they settle for any job they find. Whether they are skilled or not. Another layer is added when their
hard work isn’t valued because of a strange obsession with results and a stiff idolatrous dedication to
pointless systems and routine.

It’s a great watch and it’s on youtube (will probably be on Netflix or other streaming platforms soon)
so do give it a chance.