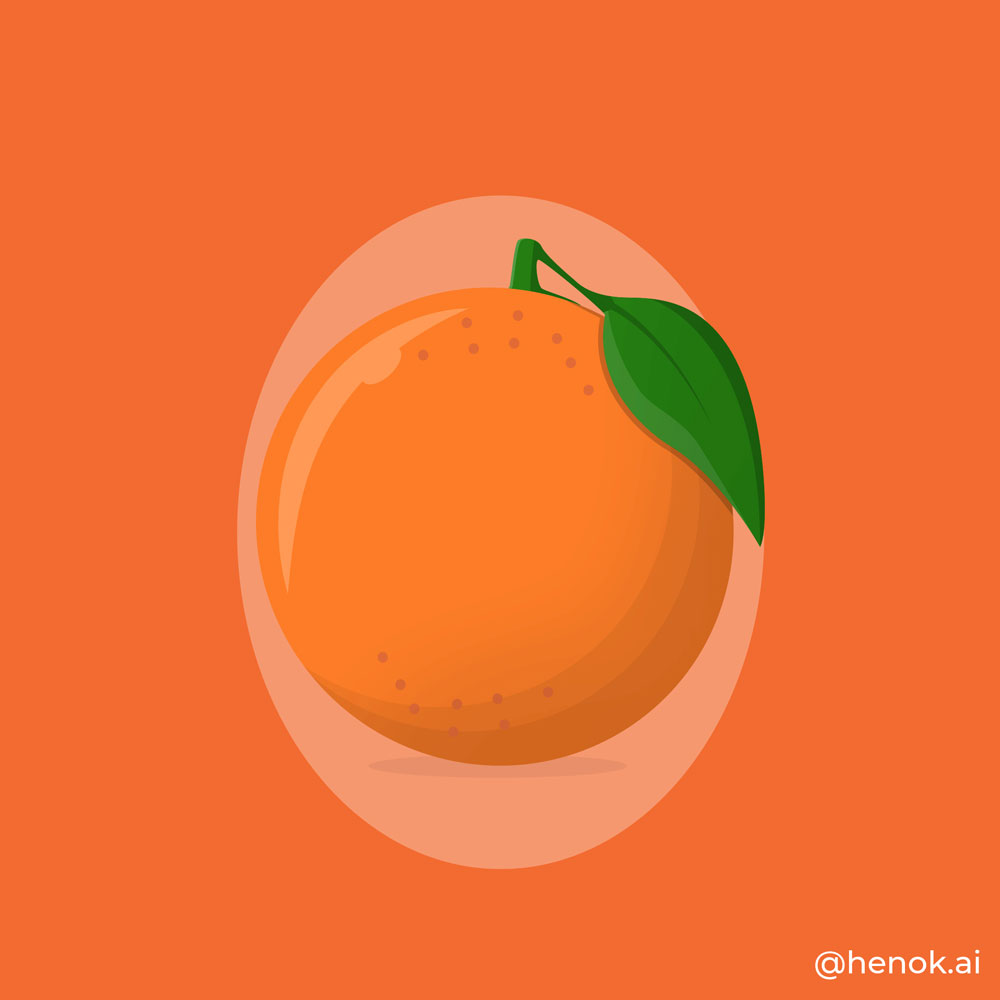 My name’s Henok Girma. I’ve been obsessed with all forms of design since I was 14 and have successfully turned it into how I make a living, having started a creative agency; Seven Communications, with my two friends and partners, Imran Mazar and Eyuel Kifle. My love for art was probably brought about by rebellion and my hatred of the traditional education system.

It didn’t hurt that I had a strong mother, single-handedly providing everything I could ever ask for despite what she has been through. Although she had always been against me trying to make my obsession into a career, she supported me in her own ways, even forcing me to finish university which I will never regret. She’s the inspiration behind everything I do in life and how I treat people. 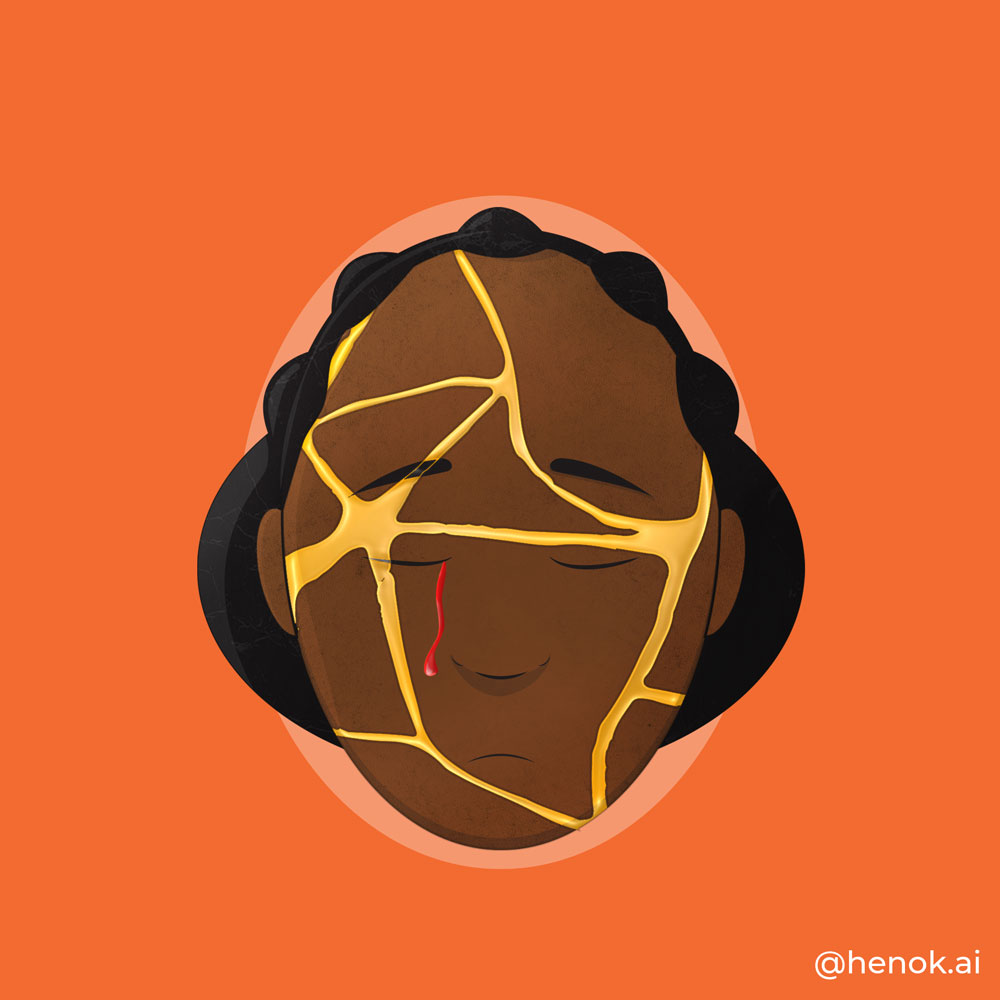 Orange Hearts wasn’t planned out meticulously with a specific end goal in mind. As someone who has dealt with an abusive father, who has felt helpless and weak and unable to defend me or my mother (and although I sometimes deny it, the effects linger and affect various aspects of my life), I was completely disturbed when I read about the abuse and rape of over 100 children in Ethiopia. To make it clear, I don’t think ANY of us have the right to be ‘shocked’ or surprised by this. We’ve all known these things happen, we all know what women and children go through daily. But just like what’s happening in the US now, it took a vast number of people coming forward to make people face the truth. 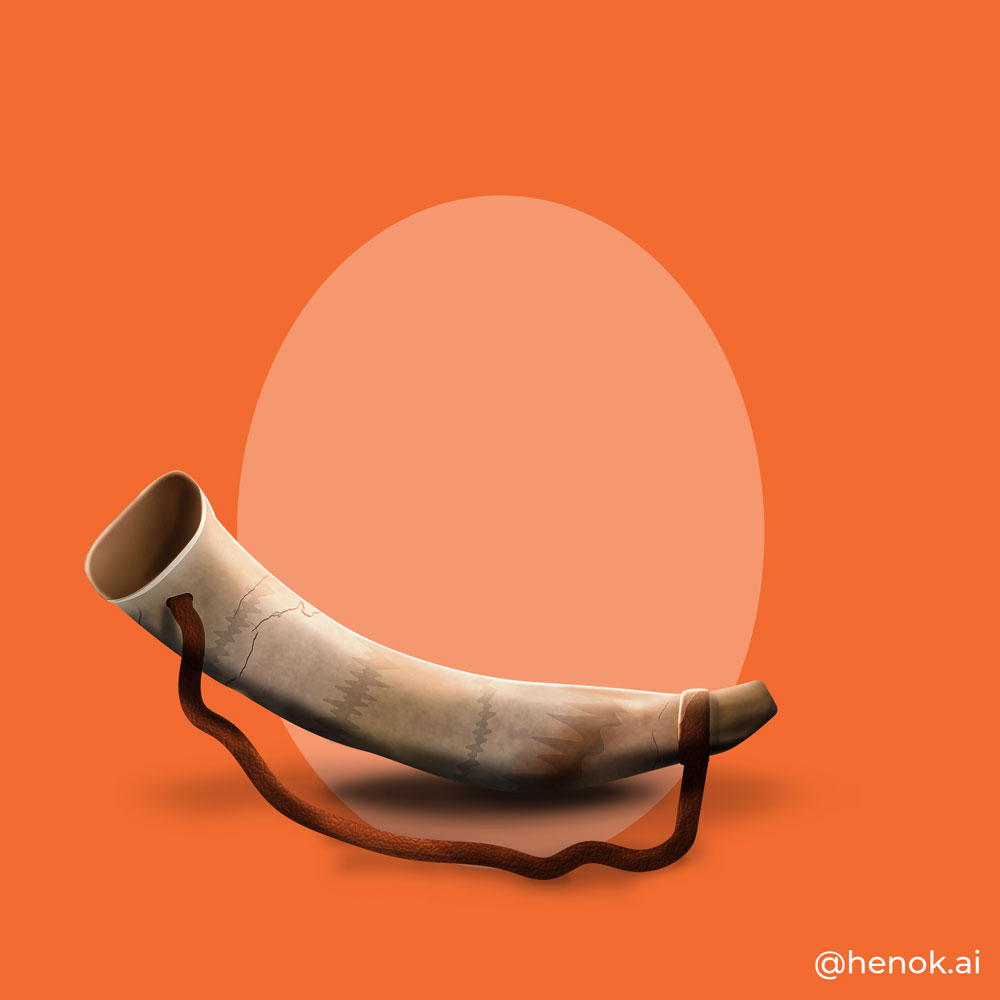 I messaged Mussie (@mudot_00) after seeing his story about using an Orange canvas and asked him what that color means to him. After discussing for a while, we decided we should share the idea. Mussie said how he wanted to use this movement to address the extreme lack of action taken, and the hush hush mentality that we have (which is at least 70% an effect of the inaction by the government, without a doubt).

Me Too Ethiopia (@metooethiopia), Setaweet (@setaweet), and Jegnit are some of the many initiatives trying to shed light on these issues and make a change. 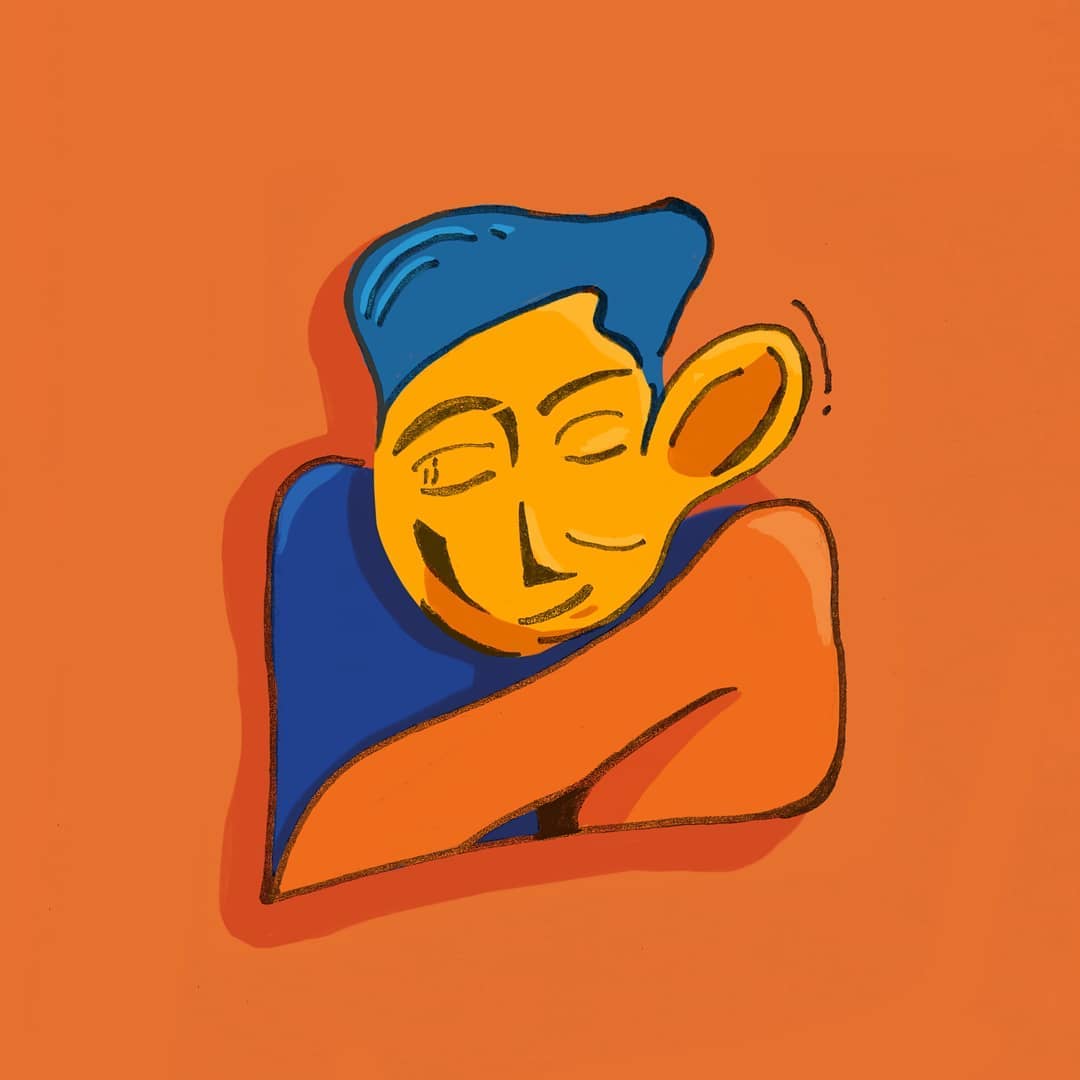 Unfortunately, I am not an expert in the field but from the information we have all now heard that is being shared by the Ministry of Women’s Children’s and Youth Affairs, over 100 victims have come forward. Out of over 100 million people, how many more have been silenced, been forced to accept it as normal, or died from these rapes?

I wish I had specific numbers to speak of, but I think we can agree that one victim is already unacceptable.

I will let my friend Metti, an amazing woman who has been fighting against gender issues and sexual abuse, answer this in more detail:

“The reality is that rape and gender-based violence have become so rooted in our society that it has been normalized. These crimes happen at such an alarming rate and in huge numbers that we have been getting routinely and continuously desensitized to violence that happens to women and girls. Our society is quick to blame the victim and ask what she was wearing, what she was doing, who she was with. This makes it easy for rapists to escape accountability, which further perpetuates…”

Metti can further explain the signs of abuse but, honestly, everything is one google search away. If everyone does their due diligence, take an hour or so out of their hectic schedules to just learn about how to see these signs. However, a common trait in anyone who has suffered any form of abuse is a sudden change of behavior. When we feel trapped we tend to withdraw from friends and loved ones, especially in the case of family members being the culprits.

Metti: “Withdrawal from usual activities, loss of interest in hobbies, being scared of physical contact, having a controlling partner, having an overly jealous partner, and showing fear of the partner’s potential reactions. A person who is getting abused might hide their scars so friends and family don’t notice, and will slowly stop social gatherings and outings. A child who’s experiencing sexual abuse might have blood or semen on their underwear (usually the telling factor for parents) or have a very sudden shift of attitude towards an adult in their lives. Great resources can be found at Setaweet Research PLC and Selam Mussie, a media and gender professional who developed the Guidebook Project for the Prevention and Intervention of Child Sexual Abuse. The guidebook should be available to the public soon.” 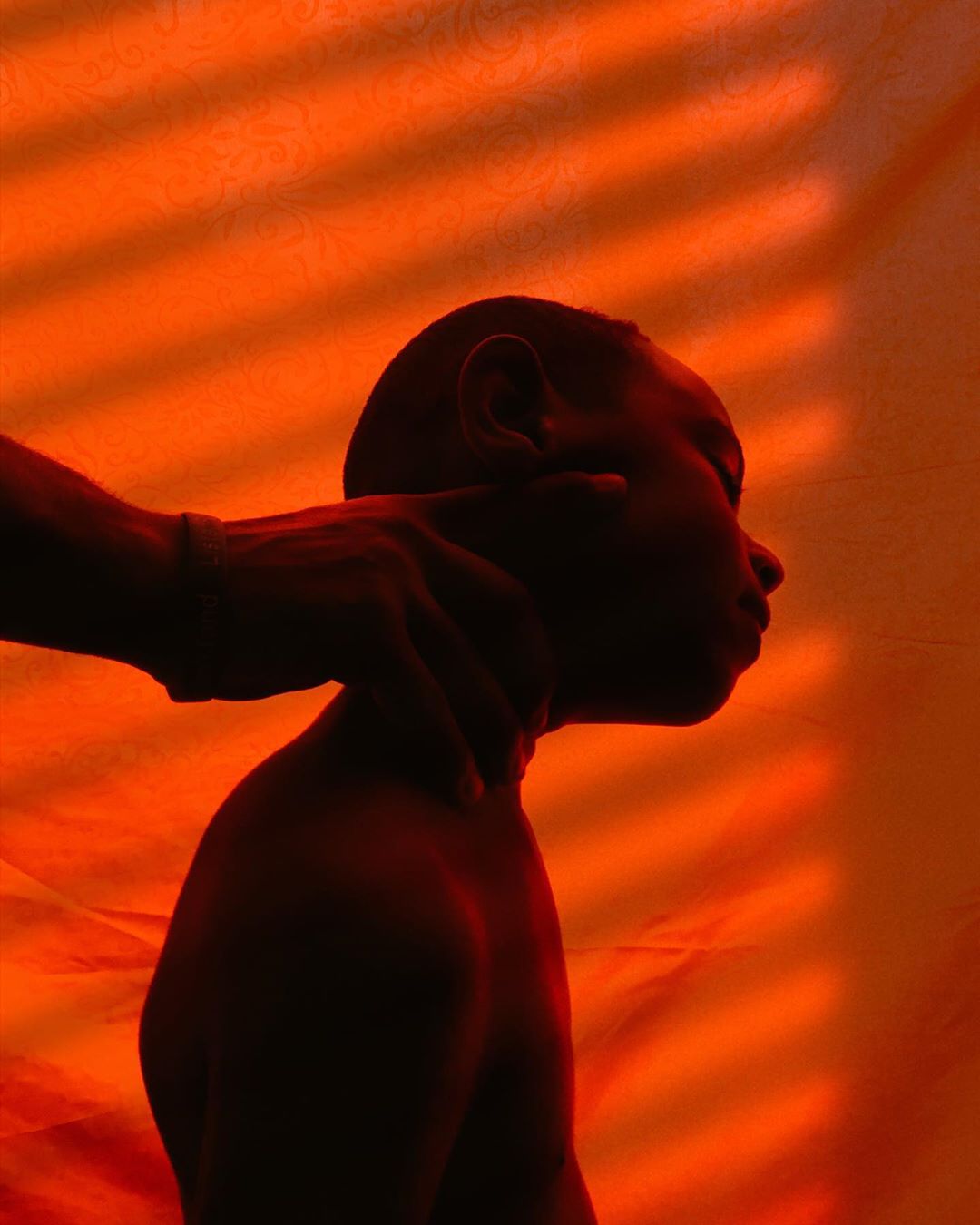 I honestly feel that at this point, everyone who has a platform should use it to create spark social conversation. It is not an obligation, but an ethical responsibility. It is very easy to ignore problems from the fear of having to deal with them and we should not judge anyone if they choose to do that, we have all done it. I feel like at this point, we should not expect ANYTHING of each other apart from taking our time to learn, to read into the situation and just take some time to think “CAN I help? How can I help?”. Social activism is not for everyone, in fact, this is my first time speaking out against something and trying to bring people together, purely because I thought “Who am I to start this? Do I even know what I’m doing?”.

As artists, we can use our mediums to bring attention to a problem. The follow-through is the most challenging part, and a challenge we should try to overcome together.

Everyone is passionate about something. This issue was one close to my heart so I did something, anything. But many people probably are affected more by this that would rather stay silent. It is not our place to tell them “You have 10,000 followers, why aren’t you doing something?”. What do we know of what’s going through their minds? We should encourage and support each other and not expect anything. 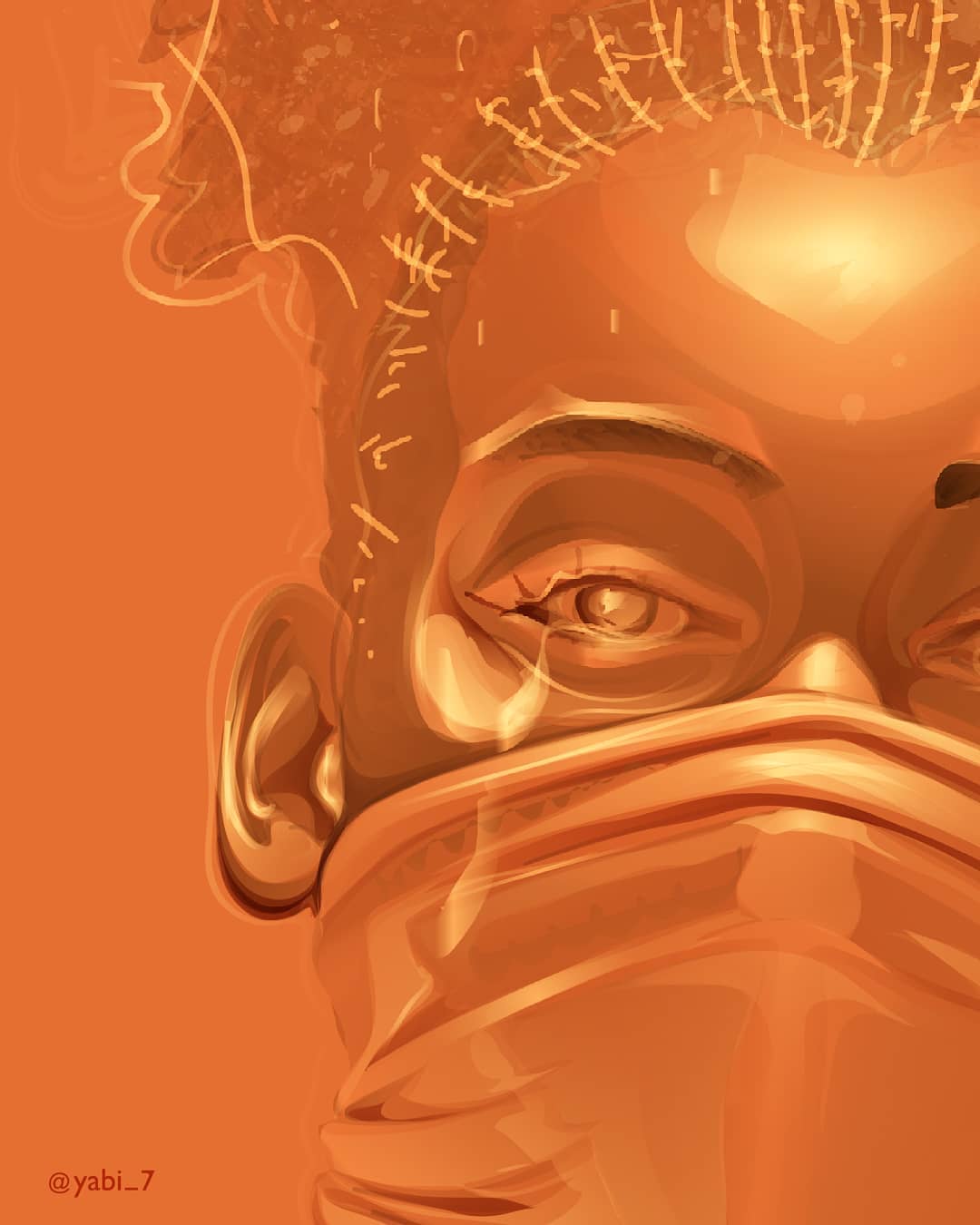 Again, please read, please educate yourselves, please see what actual change you can incite. It could be having a dialogue with your family or friends about the situation and what should be done, what you as a unit can do. It could be collecting money and donating it to the millions of charities that are in dire need of it. It could be talking to your neighbors and community and creating a safe space for people to discuss… And whatever you do, remember that you don’t need to change the world. Just do your best, it doesn’t matter whether it’s changing the life of one child or 100.