Conversation at the Park | Short Story 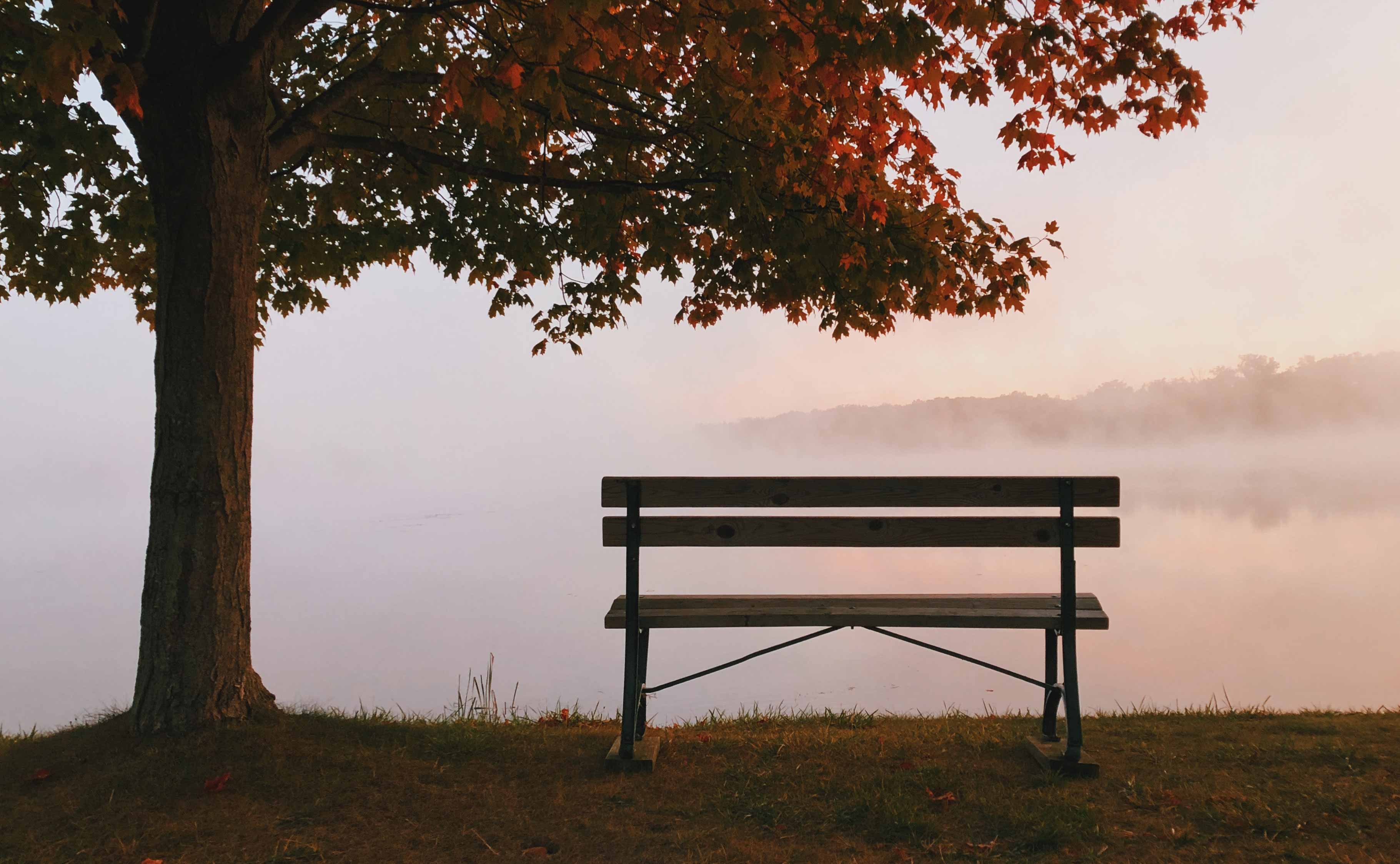 He kneels down to ask her hand in marriage. She was shocked. Not the good kind of shock. She was expecting it but she was dreading it. She quieted her thoughts down and nodded in negation. As he got up in silence. He asks her:

She sits down on a bench nearby

She reaches into her purse to find a stick of gum. She offers him half of the stick

Her: I have this recurring dream….
Him: Are you doing this because of a dream?
Her: I’m not doing anything… please let me finish
He puts his left hand on his thigh and just nods while fiddling with his goatee.
Her: In this dream. I am running towards a big field, it’s endless , it’s green and full of daises but suddenly I turn around.

She chews the gum a little harder

Her: I turn around and I find myself in an empty dry field. Everything I ran across is dead and when I turn forwards again. Everything is gone. Nothing.
Him: Maybe you’re telling yourself not to look back… or maybe a drought is coming. No one really knows what these mean. You’re a painter. Haven’t you tried to process this.
Her(she smiles): Well have you ever I am one?
Him(unsure): Because you wanted to find a creative way to achieve size zero?
Her: You’re funny…

He gives her a concerned look and keeps trying to fit the ring in his finger. This is no longer about the marriage proposal

Her: I’ve told this dream to that neighbor of yours…
Him: Yeah? What does she think it means
Her: She thinks it’s time I got married?

They both keep quiet.

Her: I don’t think I can marry you like that.
Him: for better or for worst…
Her(gesturing at her head): Trust me you don’t want this.
Him: I’ve been dating this for sometime now. And I want this.
Her: You say that now. But we both know… you won’t be able to handle this.
Him: But why do you feel that way?
Her: this isn’t about you. I’m not sure if it’s even about me. I just need some space.
Him: So what now?
Her: I dunno. I’ve been chasing this perfect life too you know. You would be my suit guy. Bringing home the bread. I’d be a painter and bringing the money after selling my chef-d’oeuvre for a billion bucks.
Him: Then what’s the problem?
Her: Have you looked at my paintings?
Him: Yes. They’re not great yet but…they will be?
Her: I don’t have that long. Neither do you.
Him: So pick something else.
Her: I can’t.
Him: What do you mean?
Her: I’ve already convinced myself I’d be a painter and I can’t see the use of continuing on a path that I know will end badly.
Him: Have you tried something else
Her: I can’t do anything else.
Him: I don’t know what to say.
Her: I don’t want you in the middle of this. You won’t leave me. Not now and not in the future. Save yourself from an unhappy life.
Him: Maybe it won’t be that way.
Her: It might be so. I can’t believe in anything or do anything other than feel sad.
Him: What about us?
Her: What about us indeed.

She spits out the gum and leans on his shoulder. He leans on her head.

Him: You know… you’re probably not the only painter that feels this way.
Her: I know.
Him: Don’t you take comfort in that?
Her: Why should I? It’s entirely depressing.