The Importance of Style 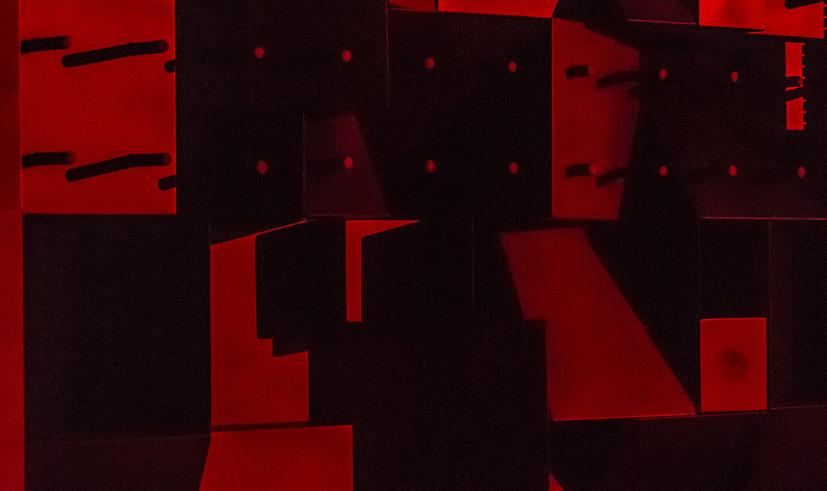 A major part of what makes any message memorable is how one delivers it. Not just the medium of the deliver but also how you frame and portray your message. Communicating is the essence of art and if whatever you’re saying isn’t remembered then what’s the point?

What makes a movie great? What makes some songs timeless and other lose their currency as time moves on? The answer is simple. Bold style. It’s not about using the latest tech, or even great talent. It’s about portraying a message in way only you can.

If you grew up in the nineties, you were probably babysat by Disney cartoons and if you’ve revisited them, you’d realize that the movies don’t feel like they have aged. It’s like you’re watching them for the first time again. You can see the magic and awe behind every scene, every song and every character.

We think it’s because every message implanted in the film isn’t centered on a cash-in and everyone involved was doing to tell unforgettable stories. That’s the true key to making your work timeless. They told a story in the only way they knew how to and it not only did it pay then but today also.

In perfect contrast to this, if you look at the Disney remakes… it’s like they ripped out the fun out of it and replaced with bland cash ins. What changed here? Is it the story? No. they’re using the same script. Is it the actors? They have some of the best talent on board. For us it’s because they chose to tell someone else’s story in a style that doesn’t befit it.

Because great art, whether we like it or not is personal. When art comes from a personal space it’ll mean something to someone. If it’s just something you do, then at best you’re a figment in someone’s memory.