It’s Only You | The Design Blah Blah 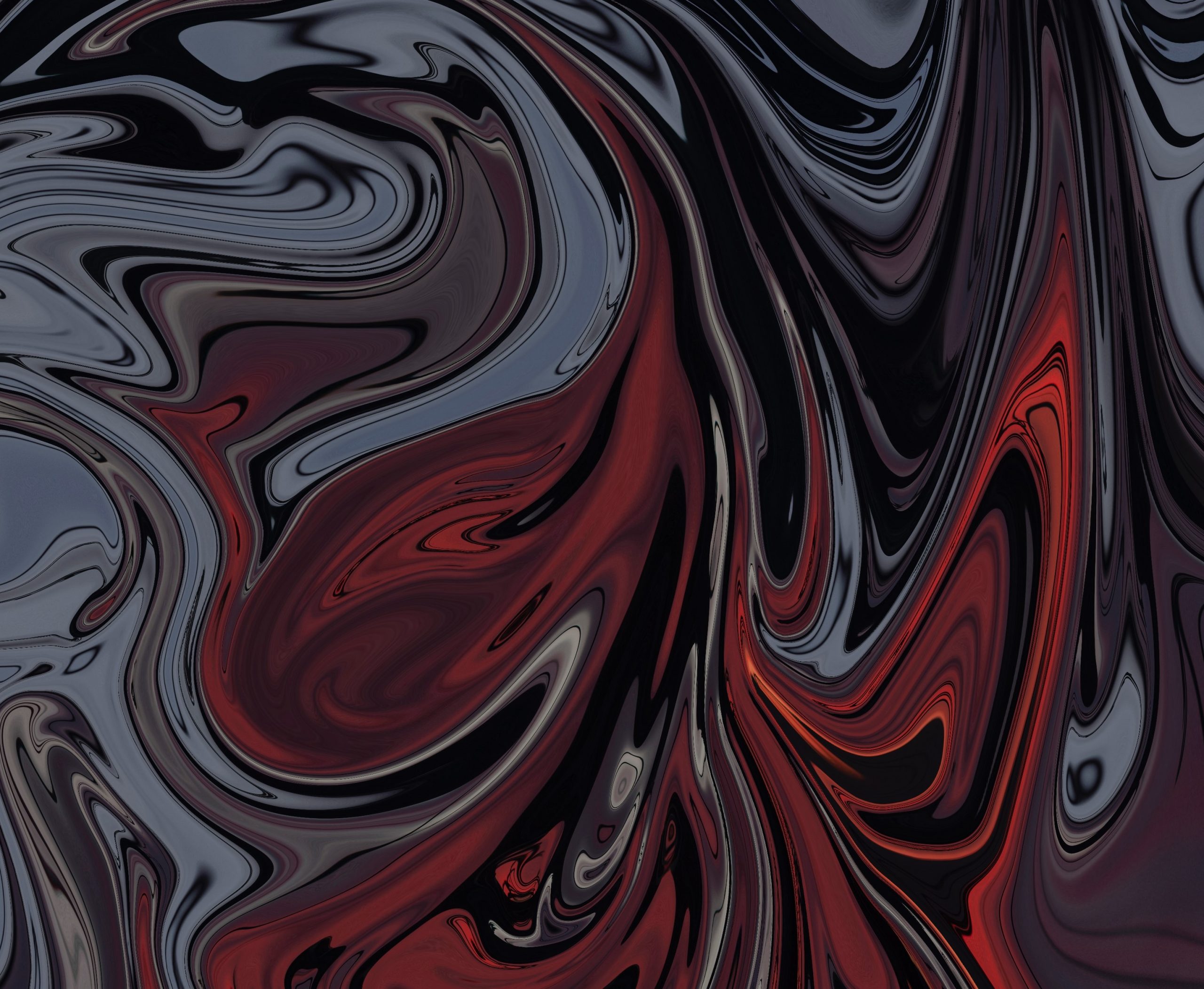 There is a reason why art needs to be specific. This goes more than just putting African Print (a recurring theme, I suppose) on things to make things look African. For us, it’s about leaving an imprint to move a curiosity in its audience.

For instance, when people made a documentary about a man climbing one of the highest mountains in America without gear, they’re not really talking about the mountain and how big it is. Sure, it’s part of it. But is that all there is? When you look deeper you get to discover a story about human resilience and the meaning of courage.

Now, suppose that you just made it about the mountain and America. That would be fun but would it be remembered? Would you try to find your own mountains? Unlikely.

That’s the thing about art. At the end of the day, that’s why it’s here. It’s about telling stories about people doing things and their perspective on the things they are doing. At the end of the day, a painting should include the painter’s point of view about the subject, a song should give us a window into the singers voice, a film becomes great when it’s more than just “Oh! Look! Action!” When the world around you is evolving, so should your art. That’s what shapes it. That’s what give it life. That makes it art.

Another crucial point here is that you’re outlook on life should also include a little nugget of yourself, hidden somewhere to be discovered for the audience that is equally curious about the things you’re curious about. What you want to say but are too afraid to say out loud. It’s primarily called a medium of self-expression for a reason. Because we’re all cowards hiding behind securities that remind us we’re one day going to go and we won’t be remembered.

Art is a powerful medium and we should use it to tell our stories for future generations and aliens that will dig up our remains. Because, if we’re honest, the only lasting legacy that can withstand a nuclear blast (or whatever will come) is our memories and what is more remembered than a truly profound piece of art.

It sounds like we’re preaching but at the end of the day, that’s what art is. You saying something.