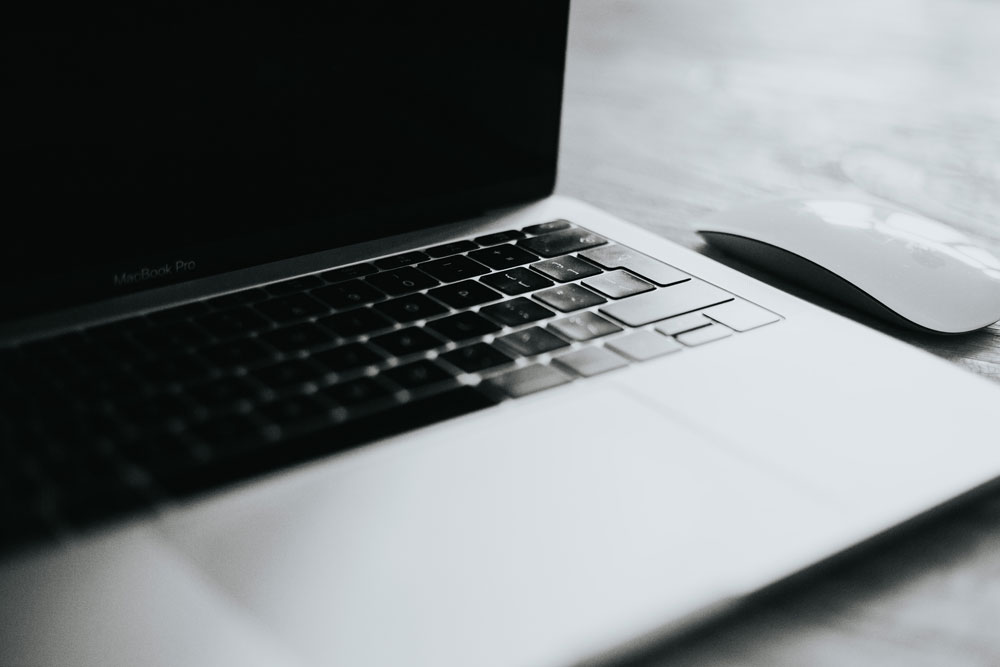 A Few truths about the freelance world…
Freelancing in Ethiopia is often misunderstood. It’s fairly new (compared to other countries) and painted with one brush stroke. If you’re just starting out, here are some things you need to know about the freelancing world.

1) “yay I’m free…” nope you’re not
Yes, you work on your own schedule and you’re more independent than your average 9-5 person but you’re not really free. It’s all about how much you want to make and how much you can do. Yes, like a job (you’ll hear this a lot) you have to negotiate, define how many hours you want to work and agree on a deadline with your employer.

2) I can do ma thang!
Yes, you can but most likely you’d either be too busy trying to figure out where the next job will come from (unless you’re like filthy rich… then WHY THE HELL ARE YOU TAKING OUR JOBS? Let’s invest… let’s make money) Until you’re fully out there and fully running your own show you’ll need to be on your toes the whole time. To do whatever it is you want to do, you’ll need money. Yes, contrary to popular opinion Artists don’t live on paint (although we can’t be sure if some have tried…if they have, they’re probably dead)

3) I’ll be printing money
We all think that at first. Then you’ll be introduced to Later who will introduce to tomorrow who will introduce to someday who will finally introduce you to never. Okay maybe it’s not that bad but getting paid is hard. Even if you did a good job, it’s strange how some, not all employers (cough cough), don’t value the work they hired you to do even after they see the value in it. Moreover, it’s equally strange that how some freelancers think it’s okay to submit a Frankenstein project (casual article teaser). You know that copy pasta logo that kinda looks like some foreign company’s logo. It’s wrong but it is what it is.

4) There are freelancers so there must be jobs
Yes, but they don’t mention how many freelancers for how many jobs. Just like you there are other talented creatives seeking casual employment to pursue their artistic vision. Some have even done some already damaged your reputation. Just by doing a bad job after talking sooo much about how the employer doesn’t understand the “art” of it all. (sigh) Which bring us to

5) Selling yourself
Yes, you’ll need a CV. Yes, you’ll need a portfolio. You might even need to wear a suit. It’s a lot like seeking a job. It’s exactly that in fact. The whole process of selling yourself will also get you to do unpaid work or work with so little return on investment. Sounds familiar? What the hell are internships anyways? You do work but since you don’t have the know-how (hello degree?) we’ll see if you can do the job? Huh? Put this fact with the figure that says the average Ethiopian makes about 500-600 dollars a month. We’ll let you come to your own conclusions.