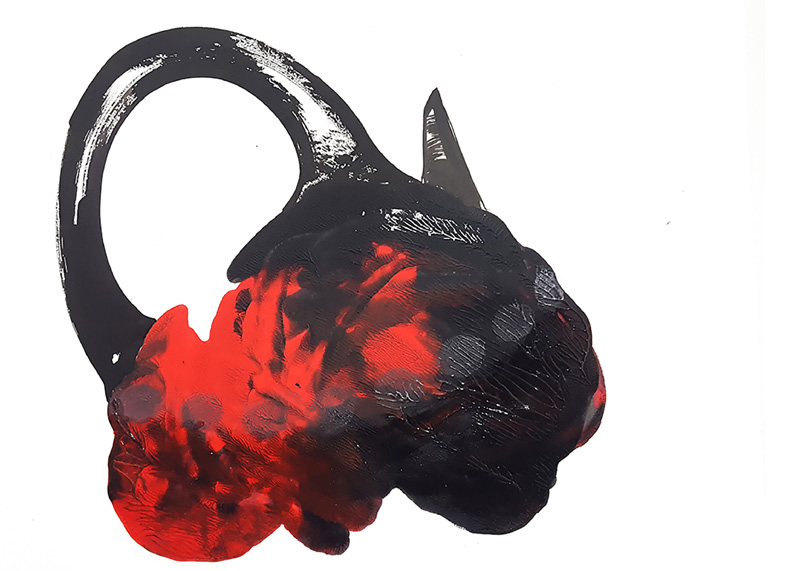 I believe schooling is important, for artists, but the definition of school needs to be revisited. The current structure isn’t conducive to creativity. As an artist with a formal education both here (Alle Fine arts school) and in Norway (Tromso Academy of Contemporary Arts), my thought processes and how I approach a project have been influenced by the education I went through. It is necessary, I believe, but it needs to be restructured.

Inspiration comes in many forms, sometimes I research other times my personal interests transform into inspirations. After identifying my focus, I slowly start to develop an idea of how much time I should invest. Is the subject too broad? Is it broad enough for the plan I have for it? Mostly, the characteristics of the subjects shape my method of research and even the medium and type of artworks I finally produce. after doing enough research to start forming my visual language, I would test and decide materials/mediums for the works… Some projects would require me to acquire a certain skill. I will commit and get the expertise to accomplish what I want to do. Due to this fact, most of my projects take years to accomplish. I believe what I make is important because they have the potential of facilitating conversations. Engagements are the center of my work and I see their value.

I am not sure if I have a visible imprint yet, or if it will even appear. In fact, I don’t care much about leaving one behind. What concerns me is making something out of my convictions and the sensitivity and sensibility of the subjects I deal with. The overall goal I have as an artist is to progress. I do not believe in destinations when it comes to what I do. My projects are all smaller parts of the larger journey.

I have this dream project to do a participatory drama on several themes with elementary school children across the country. Back in 2011, I did a project at ZOMA contemporary Art center in Harla, Near Dire Dawa. Part of the work was a forum drama that involves school children under 14. I was simply asking them what they would have wanted to be if they were the opposite sex. For boys, I asked them, if they were girls, what they would wish to be when they grow up. And the result was a script I organized to be performed on Parents’ Day with direct participation through live discussion. After this project and seeing how impactful it was, it got me thinking to imagine a project on a nationwide scale. 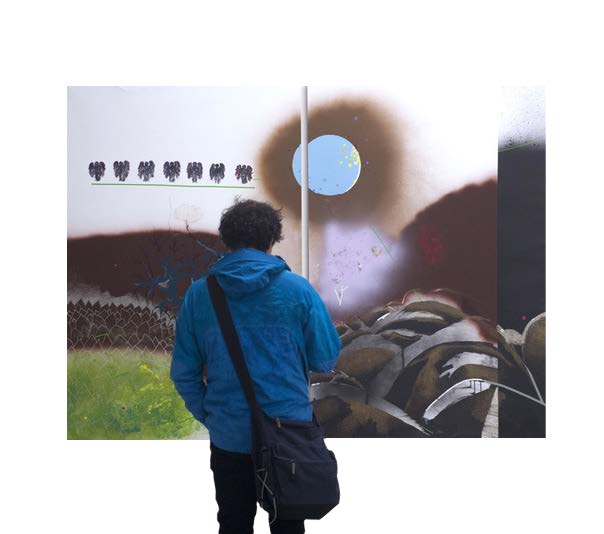 The greatest struggle I have in Ethiopia is Infrastructure! For the lack of infrastructure in material supply, knowledge production, considerate policy, and rules and regulations, being in the visual arts in Ethiopia makes it full of struggles. The only thing that makes me miss Addis less, is the infrastructure I get through all my travels, exhibitions, workshops and residencies abroad.

For a conscious and engaged artist, the role is huge and demanding. As an artist, anything can be taken on board and dealt with. That means, his/her role can be to amplify the voice that the general public failed to notice or would have ignored. 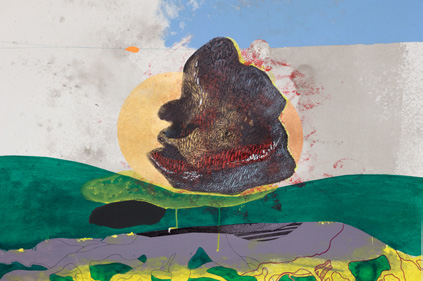