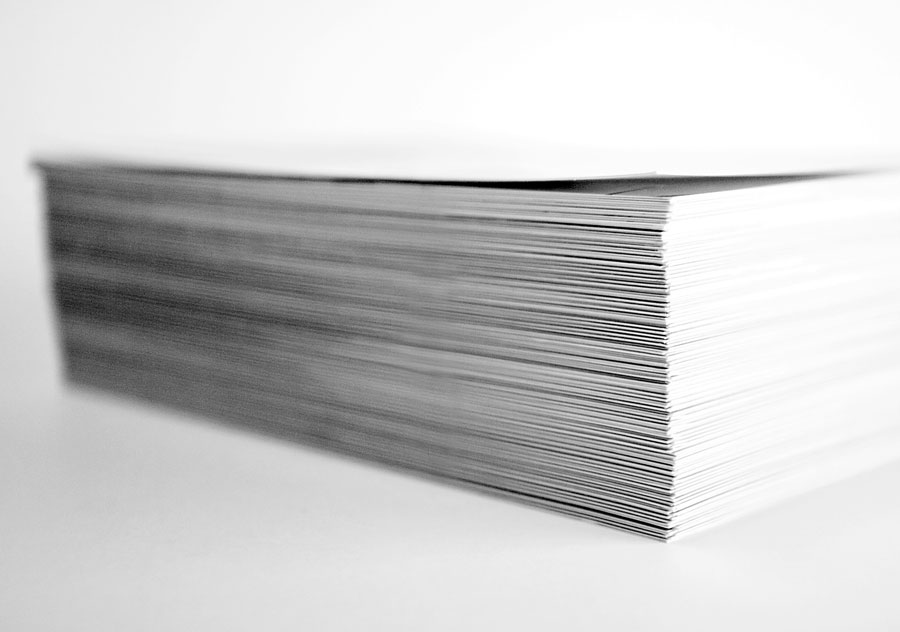 Marked by pantsuits and shirt tuck-ins, the vision we have about being professional has been shaped by, not only the quality of work we produce, but the appearance that portrays it too.

So here are the basic steps to being a profound professional:

Go to school, get a degree, get a job.

Get good grades when you’re at school; make sure you get your degree, no matter what it maybe, cause that’s what you’ll fall back on; get a secure job where you can learn, grow and gain experience.

In a study conducted by a UK job site Adview, one in eight of the Forbes 400, which are the 400 richest billionaires in the US, are college dropouts. They came to this conclusion by looking at the 362 billionaires with publicly available education information; 44 were dropouts.

That follows a similar analysis by Forbes. In 2017 they found that 16% of the billionaires on their list didn’t have a bachelor’s degree. Peter Thiel, currently worth 2.5 billion, is even so adamant on that, he’s offering a $100,000 grant and a support of the Thiel Foundation, if you drop out of college.

Still, you should probably get a degree.

Even though there are some successful people who have gotten to where they are by going against the educational norm; 86% of the Forbes 400 did have a bachelor’s or higher.

Depending on where you lie in your aspirations in life, if you are planning to be business oriented entrepreneur or career oriented CEO, you may want to start looking more closely at what you’re doing.

If specializing, having a career, and becoming the best in a specific field is your goal, then going to the max in all that is education, going above and beyond in a job, taking time in the work you do, as you do your Master’s and PhD, and by the time you are middle aged, having the accreditation you deserve seems to be the only goal you can have; even that being a flailing one.

See, if your plan is to be an entrepreneur, then the scope goes beyond just a university degree. In a time where technology has gotten to the point where we have social media influencers, gamers, YouTubers and Instamodels as some of the highly paid professionals; it is clear to see that there are many gaps in most of the schooling system that is yet to be addressed.

What is the value of having a Degree?

There are growing signs that are starting to show us that the value of a certificate is now growing less powerful and rather the skills we have, the things we have done: our Portfolio; is the one thing that holds more merit.

The digital world, what we know as the internet, has started the road to making long educational studies obsolete. We are stuck in using 17th century education to educate 21st century students to create the future. This is growing more evident in the amount of side-jobs, freelance jobs and gigs most people are getting involved in.

Award winning journalist, Farai Chideya, in her book Episodic Career, talks about how the current job environment actually asks for a multitude of skills to be had and how we are evolving into a time where we will start asking ourselves and/or our children (assuming we having one) “What 5 things do you want to be?”, when we talk about having a career and becoming a professional.

So we now leave you with one question: Is it the look, the paper or the skill that makes someone a professional?