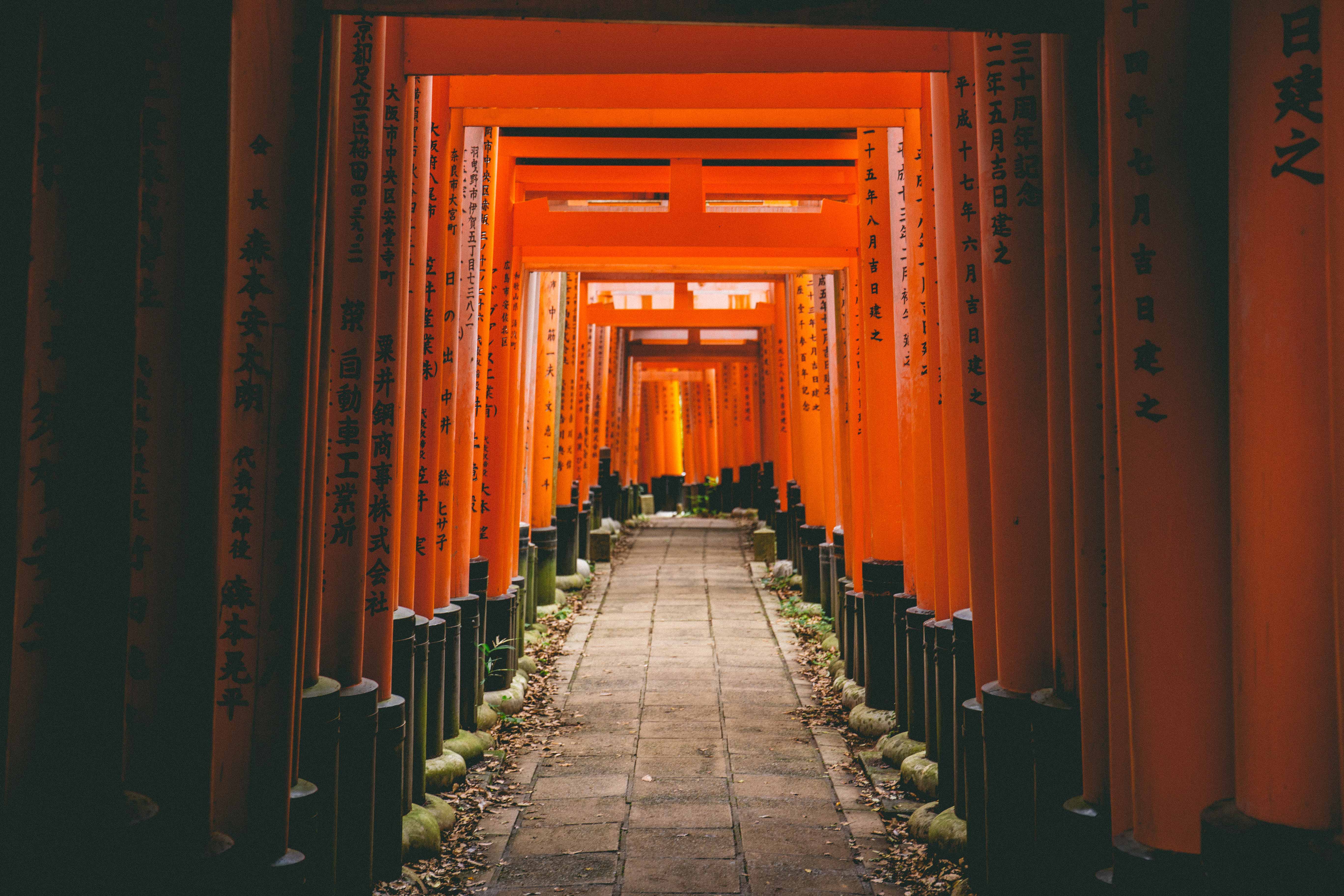 Let’s start off with the obvious monkey in the room, brokeness isn’t a word. Tis’ a loop, a
way of life. A way of life most creatives are stuck in. Briefly:

We all like to think that money isn’t an issue when it comes to creative activities. For some reason, people find it okay to avoid paying creatives their due because either the hard work isn’t valued enough or you’re your own worst enemy… “hey… yes… pay me whatever…” or “whatever you think is fair” Either way, most of us are broke and we need a way out. But did you know that there a mystical ways to avoid absolute brokeness?

Part of the reason why you’re broke is also because saving isn’t part of our culture. We’ve all been there. Starting an Equb to save and end up joining another one to pay off the Equb you started. Just us? Really? Anyways, you need Zen Cash. Zen Cash is the currency of the brokeness afflicted. Zen Cash is available everywhere. It’s no money and all the money at the same time. It’s the cash you save by avoiding the unnecessary expenses, like middle of the day macchiato runs for “inspiration” or when you absolutely just can’t even with the notebook you have because it’s giving you negative vibes and
buy another expensive notebook that gives just the right vibe… Briefly, money unspent is Zen Cash. Zen Cash also gives you the power to say no. Because we all know Zen Cash is the only currency you need other than love and smiles. 😀 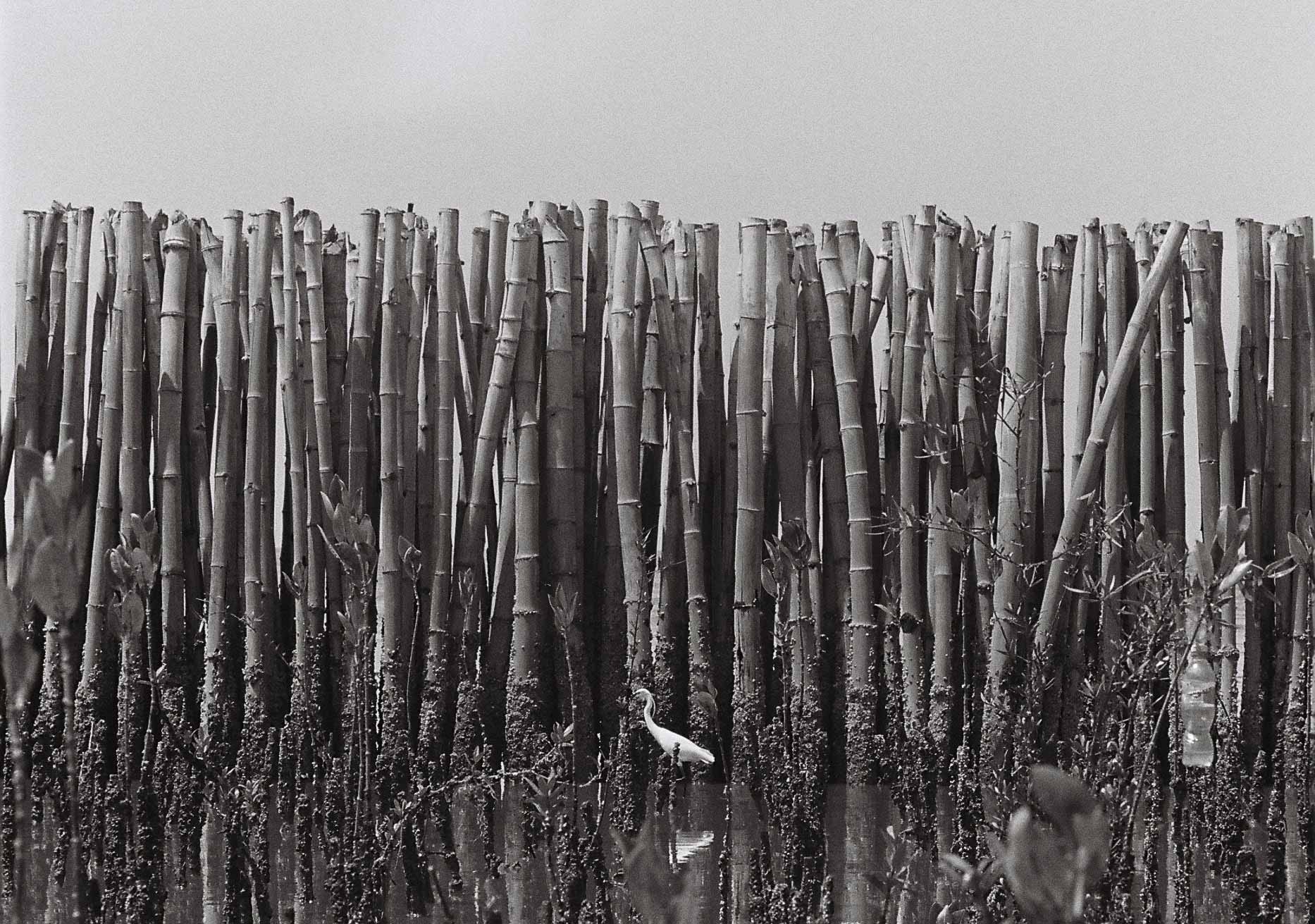 If you’re a freelancer, one constant is that there is no constant cash flow. It’s either great or just the worst. So part of your job as a freelancer is to properly know when to use Zen Cash and when to use…. Ca$$H? For that you need to develop Zen Cash Chi. A power that can only be learnt in the Himalayas where a mysterious monk accountant resides. Alternatively, you can come up with a budget that fits your lifestyle by figuring out where most of your money goes and trying to reduce that amount. This doesn’t include unavoidable expenses like rent, food (no not restaurant food) power, water bills(just because alcohol is made out of water it doesn’t make it a necessities), health(no the bar isn’t a therapy room). So yeah, write down all expenses and really find out where to apply Zen Cash and where to apply Non-Zen Cash?

You should also pay attention to the time you spend on your projects and on your passion. It should be priced. Every single minute you’re doing a client’s project is a potential minute you could be spending on furthering your art and being creative and shit. So pay attention to the length of time you spend on a project. Sometimes, it’s strange how you get paid for a project (or a job) and yet it feels like you paid the client. N.E.O Zenism helps you know the difference between a project that pays you and one where it doesn’t feel right. N.E.O Zenism can be developed with meditation techniques learnt from a Debtera in the northern mountains.