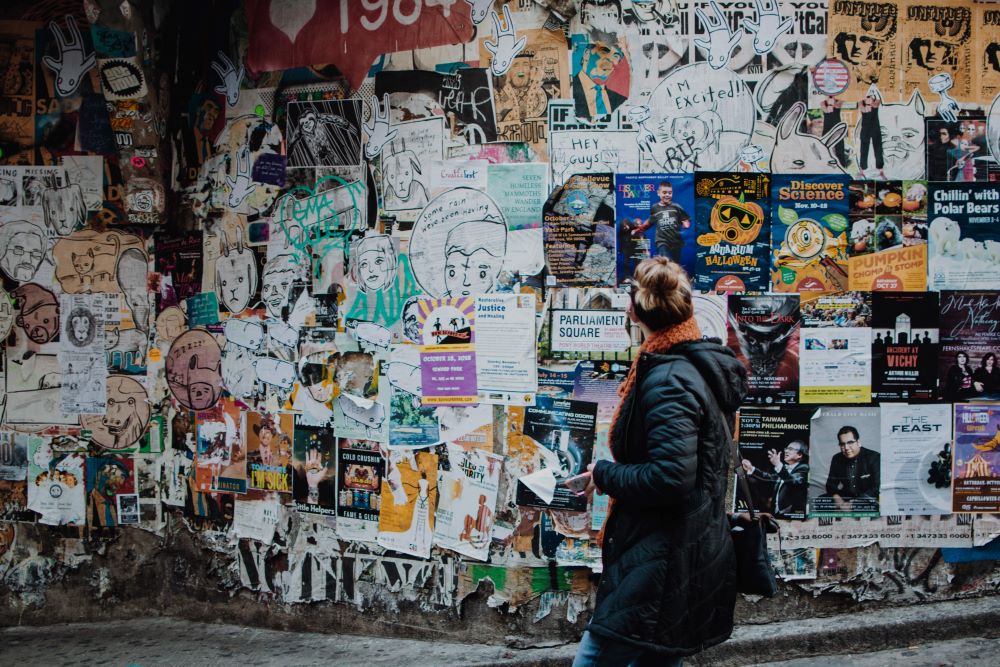 Given the fact that most artists should be the voice of reason and progress and awake your inner anti-capitalist self (ignore that last part if you disagree), it has started sharing a strange ecosystem with the marketing industry. We’re not saying it’s a bad thing, not necessarily, but if you thought of great artistic expression just twenty years ago, in Ethiopia. You’d think of love for the motherland and the church and women. Unless you’ve had different childhoods in an alternate reality.

Presently, the major source of income for most artists comes from working with NGOs, businesses and marketing agencies to develop and design marketing material. Take a look at bleep for instance a bleep company that has supported the creative industry and keeps doing so. And it’s great but sometimes it doesn’t feel that way. It feels like you’ve just sold your soul to the man but the man happens to be nice enough to let you go wild with your creative ideas.

The media industry in Ethiopia… ever since the entry of the DERG was even more limited in terms of expression and resources than it was before. However, authors and painters lead the way to criticize stuff that was happening and the people that did these stuffs… together with university thinkers and farmers. Most of their creative expressions were either about that or on the flip side the government also commissioned (with force some say) artists to come up with creative stuff to express the goodness of the government or some shit like that. If you picked one or the other, both were actually saying something of substance. 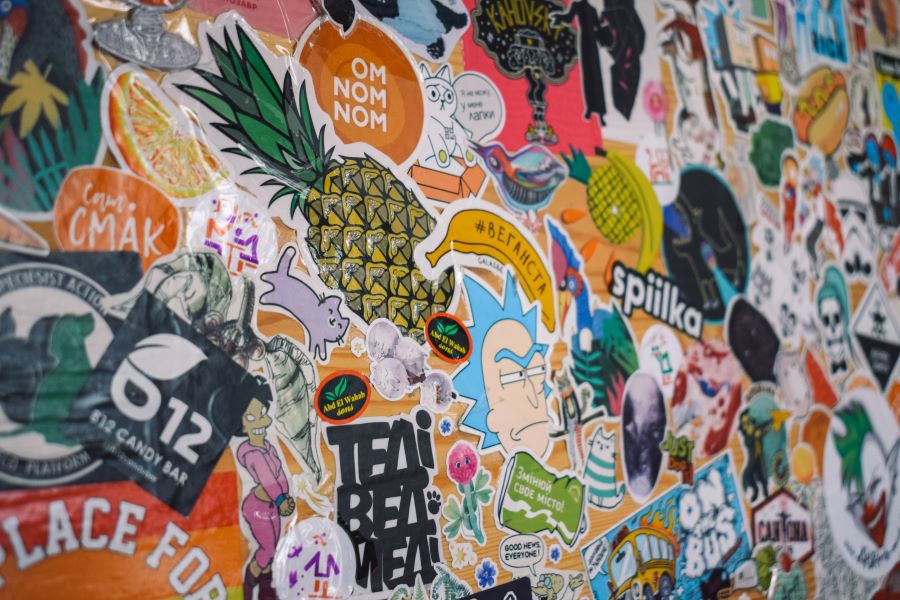 Like it or not, the rebel artist and the artist hired by the government had their own points to prove. Yes, most were musicians and painters and authors and some died trying to express their freewill but still they had something to say. They were selling ideas.

Fast forward to the downfall and present times. Things have shifted, there is more expression, more freedom in general but everything else feels pretty much the same. Until, another form of crackdown happens. A silent one. So long as you don’t touch the ideals of said ruling party. You’re safe. Even with the introduction of the internet, what you wanted to say was limited by what the government allowed. This further limited artists in contributing and the existing artists either experienced too much pain from the previous regime that they decided to stop or it was a question of being active enough. We don’t know.

In comes the big corporations and they are applying the same models they’ve done in their countries of origin. Advertise their products and ideas in the guise of stories and designs and other creative stuff (again nothing wrong with that) and they became the leading sectors of employment for artists. There they can actually make a living without having to beg or being dubbed as “sera fet”. Thanks to them also they can say to people that don’t approve of their choices “hey I work at so and so…NGO as a creative director…”.

Fast forward to today, where most of the creatives stuff that has been financed is in the advertisement of things. You see great ads with great production value and great NGO material but at the end of the day. The artists that make these rarely say something they want to. It might have their voice but the spoken word isn’t theirs.

It’s not always this black and white but you gotta admit when most of the ideas and themes being discussed out there are backed by big corporations and NGOs… you have to ask is it really helping the creativity of individuals? And have we settled into that life because it’s affordable or comfortable? What does it take to create an ecosystem where art is done for art sake and the discussion of ideas?

We have no answers but plenty of questions!