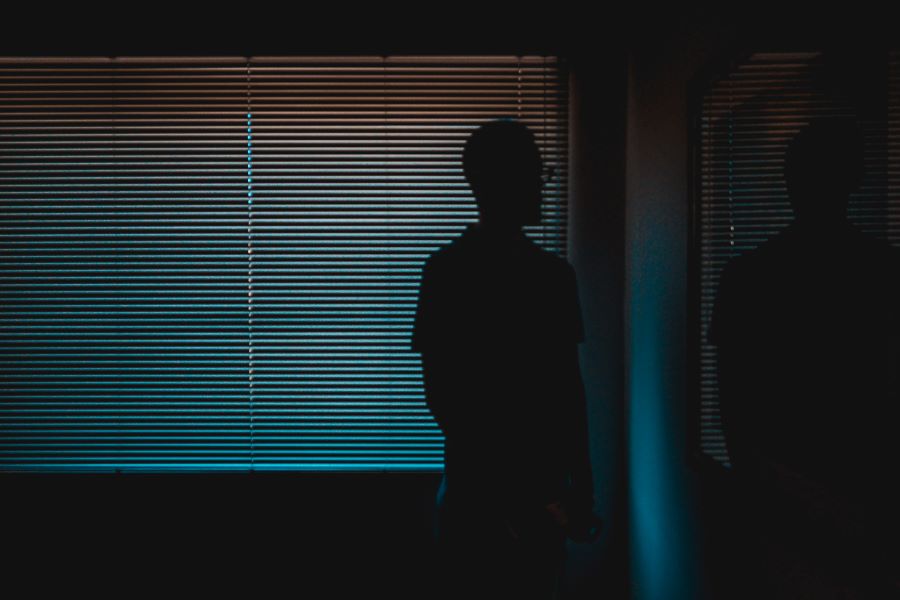 The holiday season in New York is never easy. Especially for an Ethiopian. This time of the year, it’s just mid-2012. For everyone else however, it’s a much bigger deal. To Abebe, the Christmas season puts a whole damper on his mood. A damper he doesn’t need. Especially, because he’s two weeks away from submitting an installation for a charity event aimed at supporting starving children in Africa.

Naturally, he doesn’t have any idea what he’ll do so he’s now roaming the streets of New York to forage for some coffee, bagels and hopefully some inspiration that’ll spark something. As he finishes picking up his coffee and licks the salty remains of what used to be an everything bagel, he notices that it’s nearly noon and he doesn’t have anything for the charity event. For a brief moment, he pictures a small Ethiopian child staring up at him with an empty bowl.

“Fuck” he says to himself. “Fuck! What am I going to do?” He looks at his phone and starts to google:
“What helps starving African children!” surprisingly not a lot of search results give survival tools and how to store food in arid areas. As he walks out of the coffee shop, he gets hit with a surprisingly loud song coming out a passing truck.

He chuckles and walks towards an alley that is supposed to lead him home. The alley was not exactly defenceless hipster friendly but it’s a shortcut, so that makes it millennial friendly. A few minutes into his alley cross adventure. He notices a small hand mirror and he picks it up. The mirror was shiny enough to look cheap but shabby enough to look interesting. He was happy with it. He picks it up and starts walking.

As he almost finishes the alley, he hears someone call out to him:
“Hey you!”
He turns around
“in your pocket dumb dumb!”
He reaches for his pocket
“Other pocket dummy!”
He opens the other pocket and takes out the mirror. 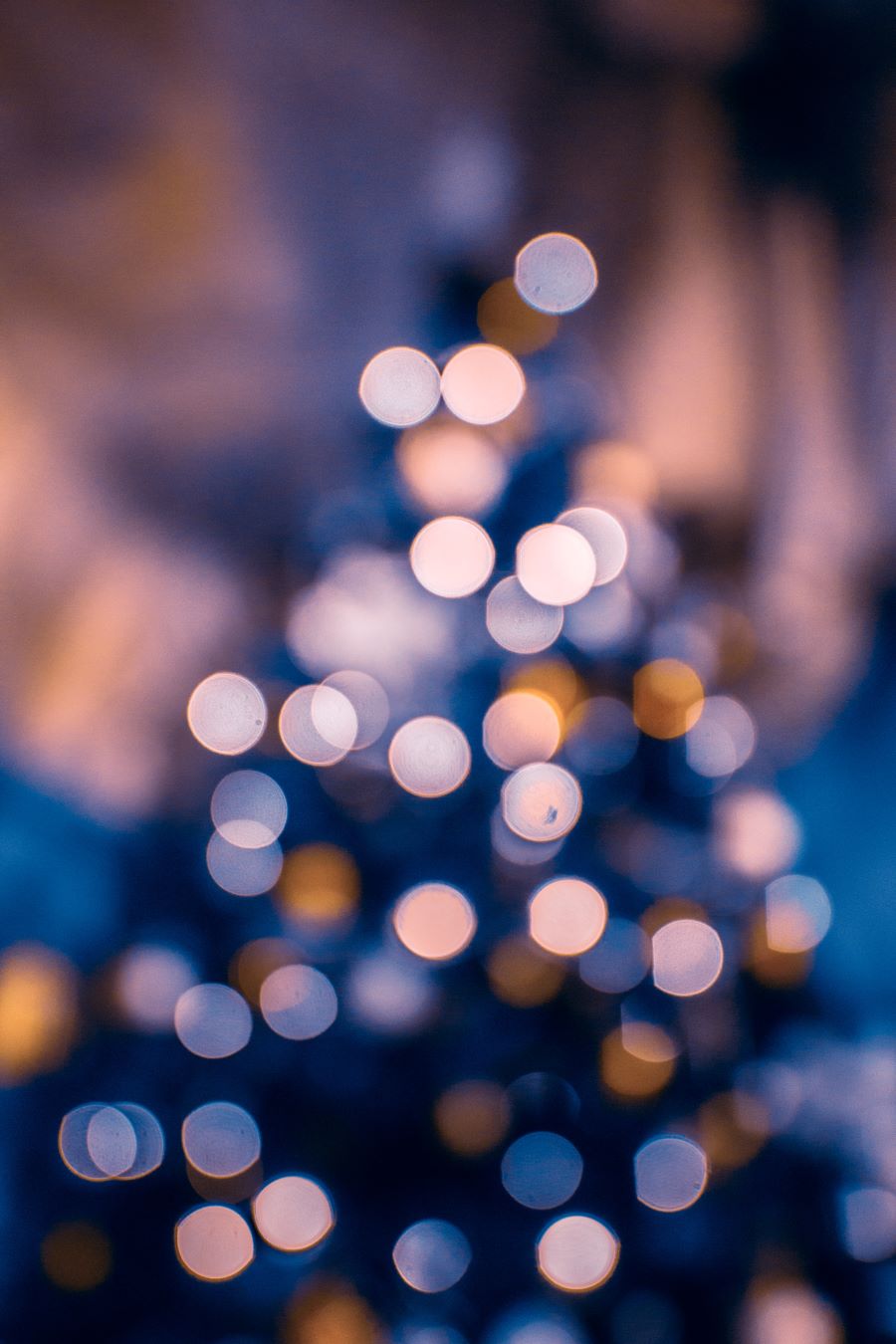 The reflection starts talking to him
“Jezz louise! Don’t you ever wash this jacket? It smells like an overconfident 15-year old’s armpits”
Abebe is dumbstruck
“What are you giving me that look for?” Says the mirror
Abebe doesn’t know how to respond
“You find out a mirror you’ve just picked up can talk to you and this is how you react?”
Abebe is still silent
“Do I have to speak louder? Have a heart I’ve not spoken for over 200 years… and I ain’t no monk!”

Abebe finally says
“Hello… and what do you happen to be?”
The mirror replies
“You’re talking to yourself…it’s your reflection! I Just said I’m a talking mirror?! I’m a fucking Christmas miracle and this ungrateful idiot still doesn’t believe I’m real! I’m real pal! I’m realer than your goyish beard”
Abebe still isn’t convinced
“There, I look like Angela Lansbury now… you’re happy”
Abebe is slightly more reassured when the reflection turns into Angela Lansbury
Abebe asks the mirror
“what can you do?”
The mirror replies
“A speaking mirror’s not enough for you?” “Fine, I can also curse like a fucking sailor and I grant wishes.”
Abebe is intrigued
“Any wishes”

The mirror
“Yes! And I’m legally obligated to tell you that if you ask for more than one wish, I’ll be set free and cause havoc and devastation to your human world!”
Abebe laughs. He puts him back in his pocket and walks home.
The mirror is still complaining
“Wowow… at least put me in the other pocket… not back in there…”

Back home, Abebe takes out the mirror and asks him
“So, you can grant any wish?”
The mirror
“at this rate of questioning… I’m not sure I should! Is this your sinister layer? Your abode?”

Abebe chuckles
“you are a spunky one!”
The mirror asks
“What do you wish for? Riches beyond your wildest dreams? Women prettier than your mom’s best friend? A Dragon? Cause I can give you a dragon?”
Abebe explains to him the situation he’s in
“I need the greatest art installation ever seen! I don’t want you to give it to me. I want you to speed up the process!”
The mirror replies
“Well… if you want it that bad! Say it in a rhyme!”

Abebe clears his throat
“Oh, Mirror gifted with speech
Grant this poor artists’ beseech
And make him the greatest… artistch

The mirror quietly stares at him.
“thank god you’re no poet and you don’t need to rhyme to get your stupid wish”

Abebe asks him
“why did you make me rhyme!”
The mirror replies
“well, I’ve been in isolation for 200 years… what do you expect?”
Abebe asks him again
“so, can you make it happen?”
The mirror agrees
“Yes, but there will be payment. Payment I’ll ask for later and you can’t refuse”
Abebe says
“I don’t have money and I won’t give you my soul”
The mirror replies
“Do you know what a soul looks like? No thanks! So much drama over nothing!! I’ll take something else!”
Abebe hesitates for a moment but he agrees
The mirror says a few words and vanishes. Abebe is left alone in his living room. He goes to his kitchen to the dishes and mid-way there he knocks over a coffee mug. As he bends to pick it up, he notices something and starts to contemplate over it. Abebe it appears, seems to be inspired. His eyes have to sparkle of an artist with purpose. His feet are marching to the drums of his vision and his hands seems to be already following the waves of his installation. He goes to his bedroom and closes the door behind him.

Two weeks later, the artist is at museum of modern art proudly presenting his installation to rich people that are showering him with praise. He’s uncomfortable but happily so. He loves his piece and he is happy with it. As the night passes, he slowly hears the other items being auctioned of at ridiculous prices but his hasn’t been sold yet. He wonders for a moment if this is the price he paid. The night concludes and his painting isn’t sold.

When the museum closes, Abebe quietly takes a smoke out and starts to puff out his frustration. He is doing this below a no smoking sign. He decides to wander around the museum to see the insidious amount people have spent on the pieces. As he slowly discovers the prices, a young woman, the program curator, is rapidly marching towards him, she is calling out his name.
“Mr. Abebe! Mr. Abebe! Your piece was sold and you won’t believe how much we’ve raised and how much you’re getting”

Abebe asks her
“Well how much?”

She whispers the number to him. His pupils dilate and he jumps up and down. He hugs the young woman and kisses her. They both giggle for a bit until she tells him that she has to finish closing up but she grants him permission to roam around until she finishes. 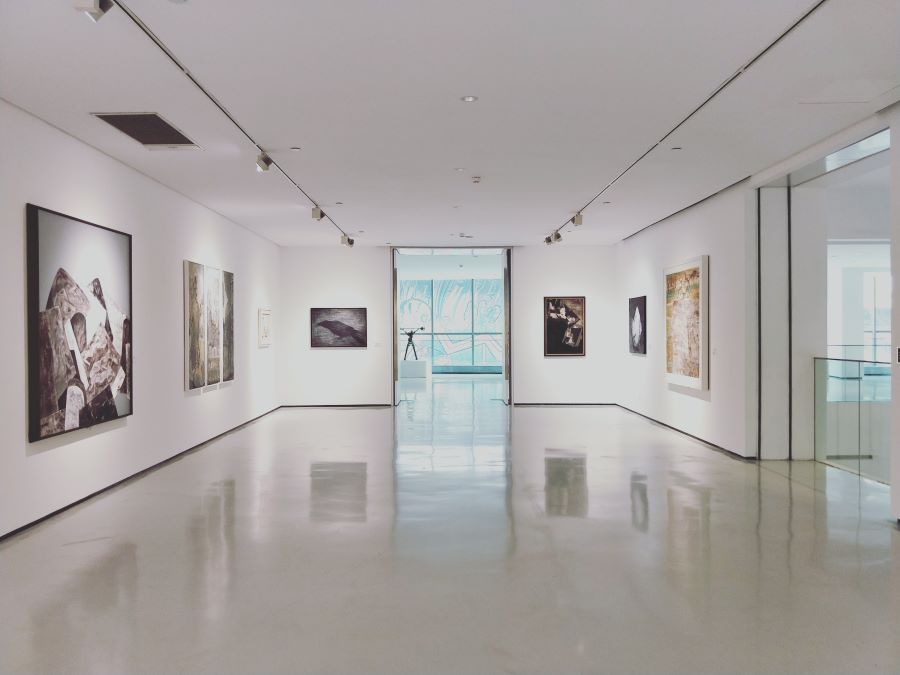 He continues to look at the prices of the arts with new eyes and petty delight over how much more his art costs. In his petty enjoyment, he comes across a large mirror that looks very much like the one he found in the alley. He quickly gives it a knock.

“Okay… what are you taking?” the mirror is silent. He knocks again and walks away. A voice behind him startles him.
“Surely I’ll find somewhere more inconspicuous to hide”
Abebe checks his pockets and finds nothing. He turns around. Behind him Angela Lansbury, the actress. He chuckles a little.
“Who knew… being a female actress could be so much fun and yet so dull!”
Abebe asks a little worried
“So, what’s the damage?”
The mirror replies
“Well I wanted to wine and dine you first but let’s get straight to the fucking!
The mirror slowly guides abebe to the giant mirror and shows him the reflection.
“Look in there! What do you see?”
Abebe replies
“Me and Angela Lansbury talking?”
The mirror replies
“Be more descriptive!”

Abebe continues to describe the elements of what he sees.
“I see the reflection of the museum pieces… is there a point to…”
The mirror pushes Abebe into the larger mirror. He seems to have walked trough it. However, everything feels fine. Everything feels fine until he notices Angela Lansbury slowly transforming into him. His doppler slowly approaches the larger mirror and adjusts his attire and gives abebe a reflection high five. Abebe is protesting but it’s useless, the mirror (now a reflection of him) snaps his finger and shrinks the large mirror to pocket size and stuffs it into his jacket pocket.

The lady from before calls
“Abebe! It’s closing time! You ready?”

The reflection responds
“The night’s young and I’m rich! How could I not be?”