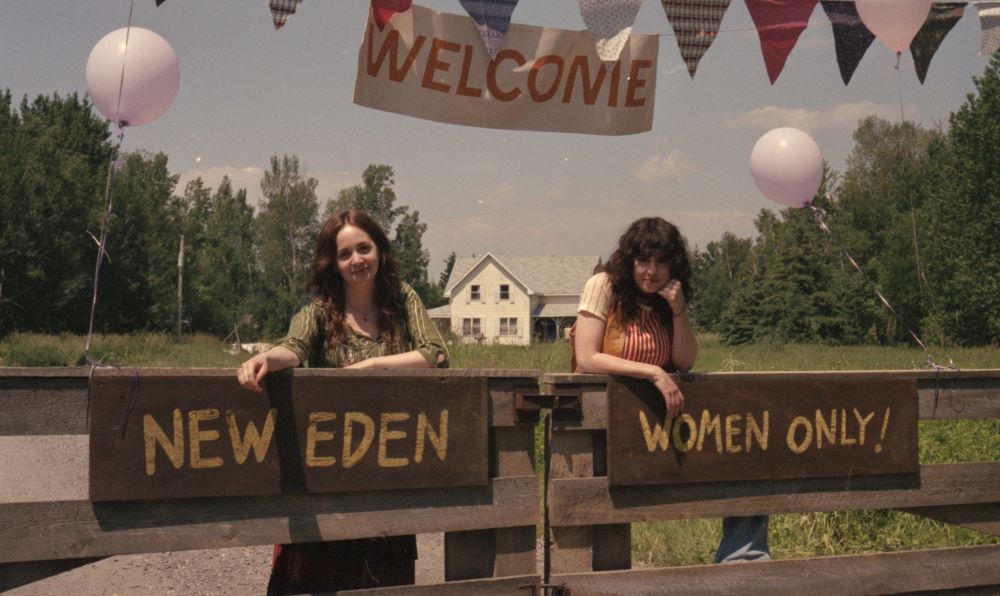 Well this month we saw two things that really impressed us the most. One being a series. A mockumentary series about a women only commune that turned wrong. For the characters in the series. For us it’s mostly hilarious.

The premise is fairly simple. A female journalist goes undercover and films her experience in said commune to experience the sudden change of the commune from a women centric thing to well… ah very bizarre cult to an even stranger turn of events. Without spoiling much, this series is perhaps the best study done on how something that starts hopeful could end so horribly funny and devious.

From the very start, every word uttered make it sound like a plausible lie that any normal person would question… at first but then slowly believe. New Eden, like the title suggests, wants to re-write the rule of the garden of Eden. They have a fantastic animated sequence that explains the origins as they say “Evekind” and “Adamkind” that explains how Gaiaon created women and gave them the gift of birth and creation and how Adam… does what Adam does best and pillaged her of that power. It’s also set in cult craze decade (the 70-80s) and where women were so susceptible to joining cults. Seriously, from Charles Manson to that kool-ade dude. Most of the time the first people that joined were women and often the cults’ first victims. 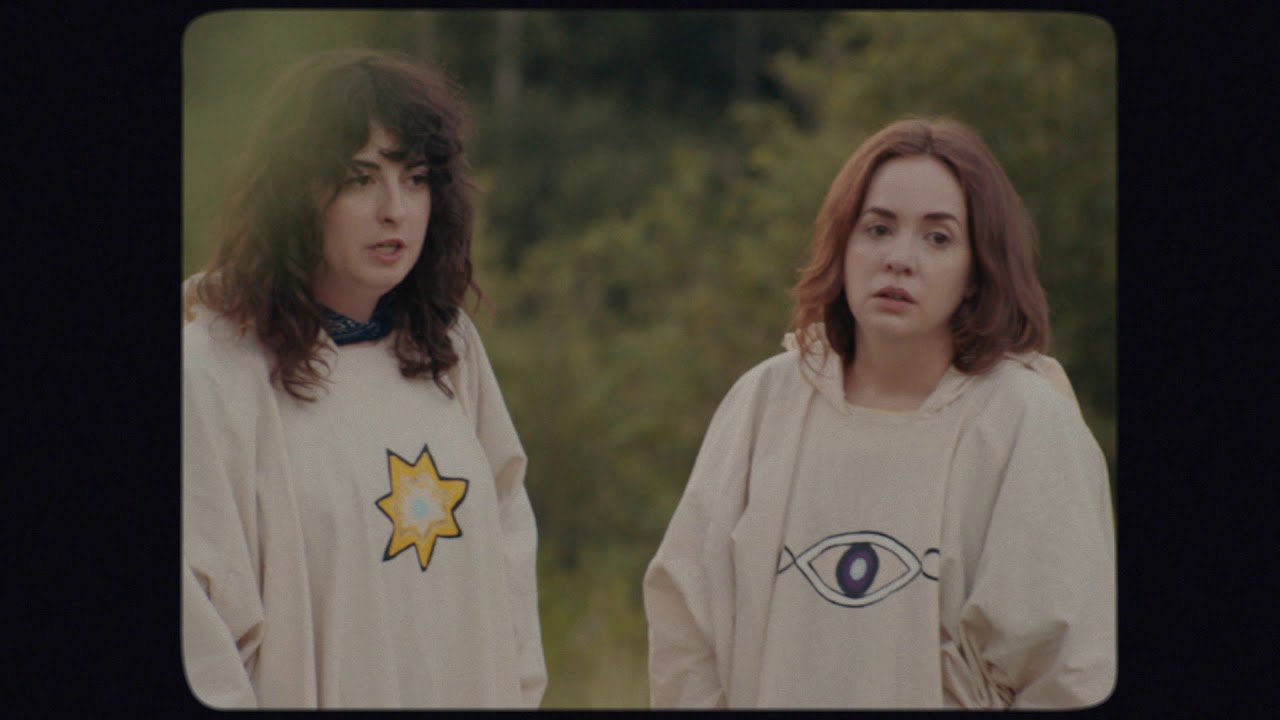 The shows explores that except New Eden, was never started as a cult or something harmful. The creators simply wanted a haven for women. Sincerely. Until, both, Grace and Katherine slowly turn into cult leaders and become part of the town’s satanic witch hunt. This series documents (quite literally) how a well meaning act spirals into a true crime story.

At first you’d find it hard to believe how a cult would develop in a women’s only commune that about just living together. Until… shit gets really… really… batshit…weird. From bees to joining ceremonies to honey that scares the bees back in their hives. And that’s the beauty of the series. However, in the midst of all this, one thing that remains constant is the friendship between the two leads. There is clear affection between them and a sense of protective spirit. Even when shit gets dark. Really dark.