One Cut of The Dead | Film 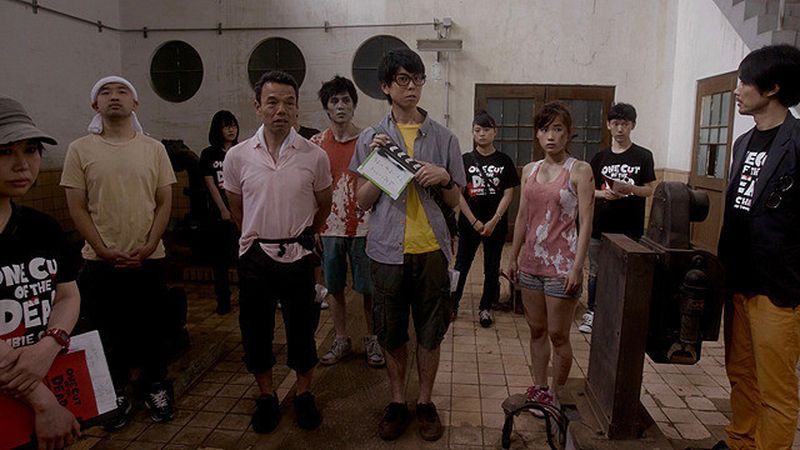 In an effort not to spoil the film, the getz film review team, will tell you about said film experience in the least spoilery (not a word) way possible and avoid letters from angry Asian film aficionados, Asian film aficionado wannabes and hate mail from the people of NAME REDACTED.

Now that our disclaimer of non-spoiler commitment has been redacted. Let us tell you about a film that takes a premise and flips it on its head and flip the flipped premise once more. Wait… that puts it back in the original position. How about we flip it sideways and leave it at a very tilted angle. That makes it sound like it’s unsure of what it wants to be…. Like a Libra…. We have nothing against libras or any other person that believes in the tomfoolery that is zodiac signs.

Anyways… back to the premise…that is … unlike something you’ve ever seen before. One Cut of the Dead is basically a zombie film that is the best part of zombie films and the best part of comedy films. Yes, it’s one of those genre bending masterpieces that is at once an ode to zombie flics and a very Japanese film. 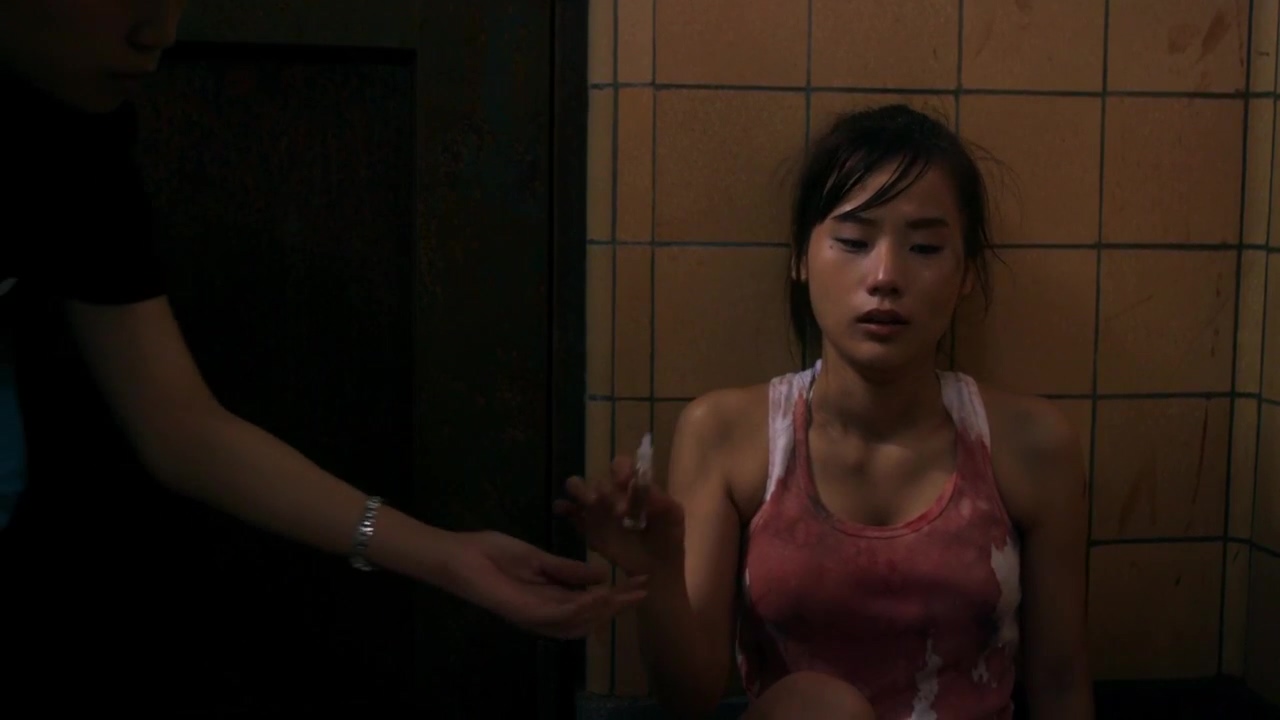 That last part is an important signifier. Yes this is a japenese film but with minimal but visible Japanese quirks. If you’re familiar with anime… then you will not be caught by surprise. You will be instead pleasantly surprised by its emotional core and lack of certain things you’d expect from this sort of thing. If anything, this film, is about survival (duh) and teamwork. It’s extremely simple and yet super subversive premise makes you think about stuff you could do alone, stuff that you think is impossible and stuff you think is deplorable.

That’s the thing about Japanese cinema (when it’s good) It’s never just one thing. It’s one thing layered through other multiple things to deliver a unique blend of emotions that doesn’t leave you empty.

Oh… the premise. Yes, it’s about zombies but also a film crew that is making a film about zombies that is surprised by actual zombies. Don’t worry. We haven’t spoiled a drop of movie. It’s just the setup. To reel you in and make you watch this film and after having watched this film, you’ll be caught off guard and then actual zombies will come and eat your brains. The review team of Getzmag, doesn’t recall an emotional finale since Your Name.

You’ll laugh, you’ll be disgusted, you’ll laugh again and you’ll cry (especially if you’re filmmaker) and you will watch this film. *Hypnotize emoji*