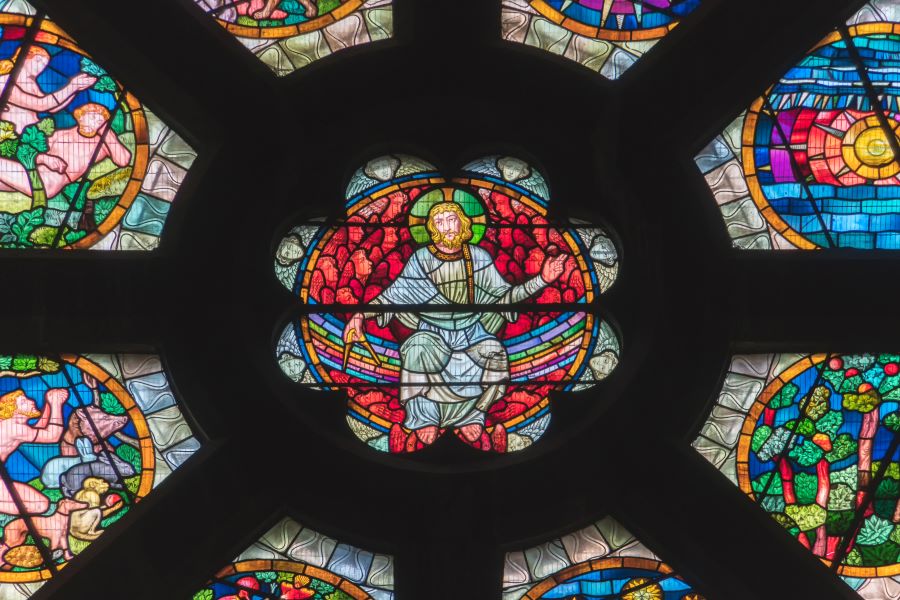 In the middle ages, the catholic church “hired” all sorts of artists to decorate the inside of chapels and churches. However, if you pay close attention to history (not that we did any deep dive into the relationship between the artists and the church in the middle ages and renaissance times but do we really have to, you prove the point we’re about to state?) not all artists exactly believed in God. However, some needed the coin and others needed to escape the noose (and other horrible deaths) so they played along and painted away the church’s desires. However, some rebelled and inserted their own little screams in the forms of crooked tables, slightly disfigured noses and more. Point of the story is…. Well you got to get paid and avoid starvation however, you do not need to just take it.

We’ve all been there. We’re hired to do some design or develop some sort of marketing concept and ended up going against all reason to please the client. This isn’t a situation where you are being the unreasonable creative that refuses to listens to other people’s ideas. It’s that project where the client makes you do something that simply won’t work and/or more importantly makes you go against what you believe. It’s an awkward situation and your client won’t listen. You can either do what the client says or find someway to rebel. 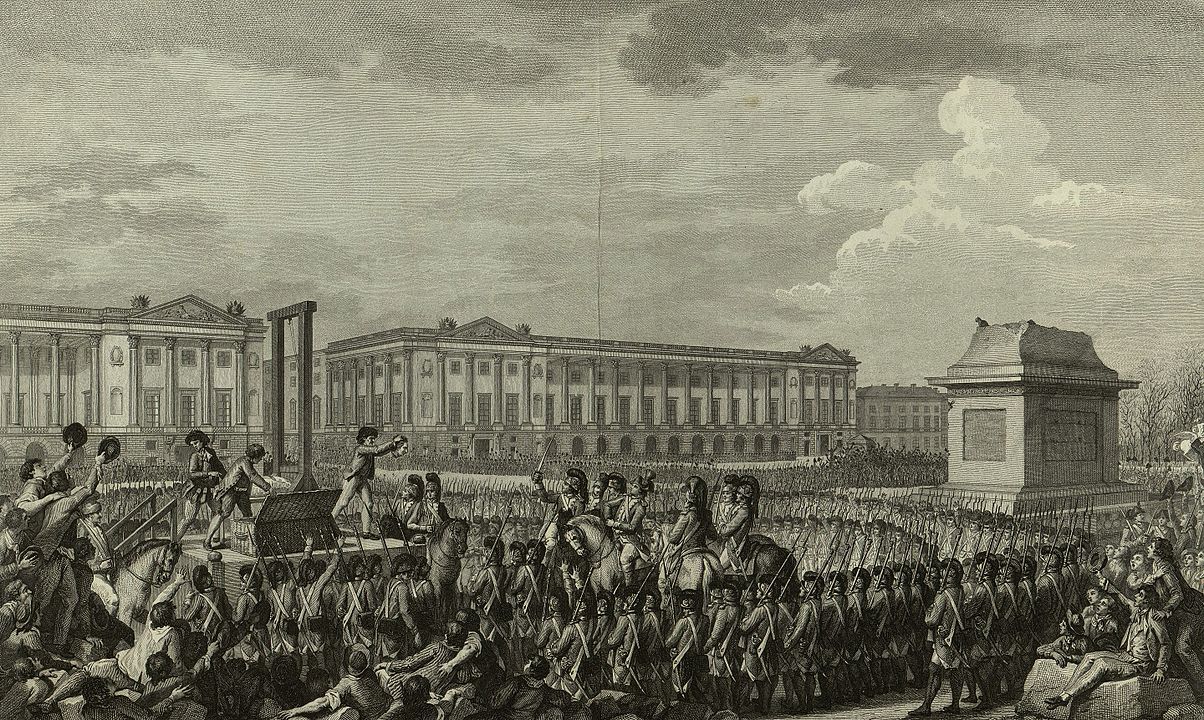 To be clear, we’re not saying you should bring the guillotine and decapitate your client. No. That’d be ridiculous and besides, where would you find a guillotine nowadays. Unless you decided to build it yourself, even then you’d be hard pressed to find the right type of wood they used in 1700’s France. Because let’s face it if you’re just going to use normal wood then this whole rebellion wouldn’t be authentic…. Anyways…. There are ways you can find to rebel against a system that forces you to do bad design work just to fit badly constructed ideas or say one that forces you to work for a company that produces castor oil. And you just happen to be super against that.

For instance, if you happen to design a logo for a castor oil company (clearly someone from the getz team has had bad experiences using castor oil… no castor oil company hired us to create designs or copy for them… for obvious reasons) and you just happen to be super against that and the marketing team insists firmly that you use brown times new roman font then you have no choice but to do as they say but maybe add a small sprinkle of brown dust on top of the fonts to indicate your discontent on the products. Just to create that small iota of pride that will enable you to say when you see the logo you designed on a billboard “look at the small dust particles… yeah those represent the amount they paid the designer and the ineffectiveness of their product”. This is all because, when strip your efforts, designs and the amount paid. You’re left with your voice as an artist and that is a very sacred thing.

P.S: This article hasn’t been sponsored by the ghosts or renaissance artists, the guillotine artisan’s association or Big Castor Oil.

P.P.S: We also have nothing against the Catholic Church

P.P.P.S: Someone in the Getz team definitely has something against castor oil but they won’t stop you from using it. “Your funeral” They say.