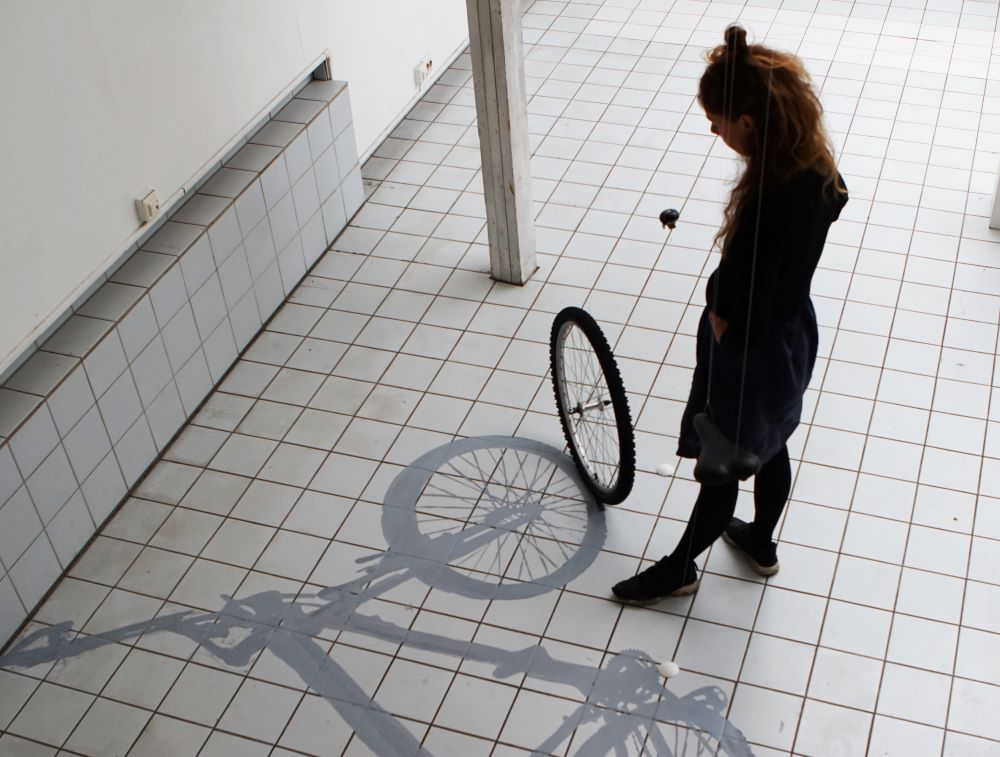 I’m a multidisciplinary visual artist and an art educator. I work across different mediums including video, installations, and drawings. Throughout most of my art practices my curiosity has been consistently drawing me towards two areas of engagements.

The first one is the dynamics of individual–system relations. The other, is the relation between reality and the myriad of ways it is represented. I studied my BFA degree from Addis Ababa University/ Alle School of Fine Arts and Design, Ethiopia. I also have a Master of Contemporary Arts from Tromso Academy of Fine Arts, Norway. 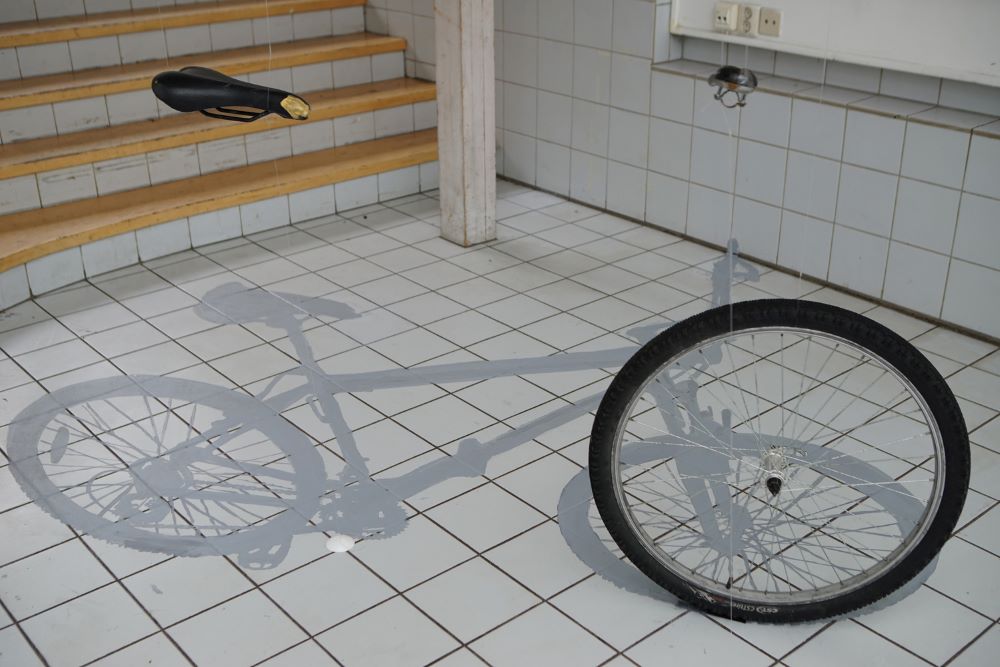 My works generally revolves around, how the certainty of representation relates with the ever changing and dynamic human reality. In the broader sense, representation can be understood as creating a correspondence between the nature of a subject represented and that of the medium employed. The correspondence theory of truth was also one of the well-articulated subjects in modern philosophy.

According to correspondence theory, if our utterances agree with objective reality found in the world then it is true, if not, it is false. This can be misleading. Especially, in relations to ideological representation, to think that representation is a passive process of taking note of the reality happening outside is certainly misleading. However, it’s rather an active involvement in shaping the possibility of the reality outside.

My artistic practice tries to give a material form for the following questions “What will happen when a representation becomes too certain? Or when an idea believes in itself?” by studying the language of the 20th century totalitarianism. 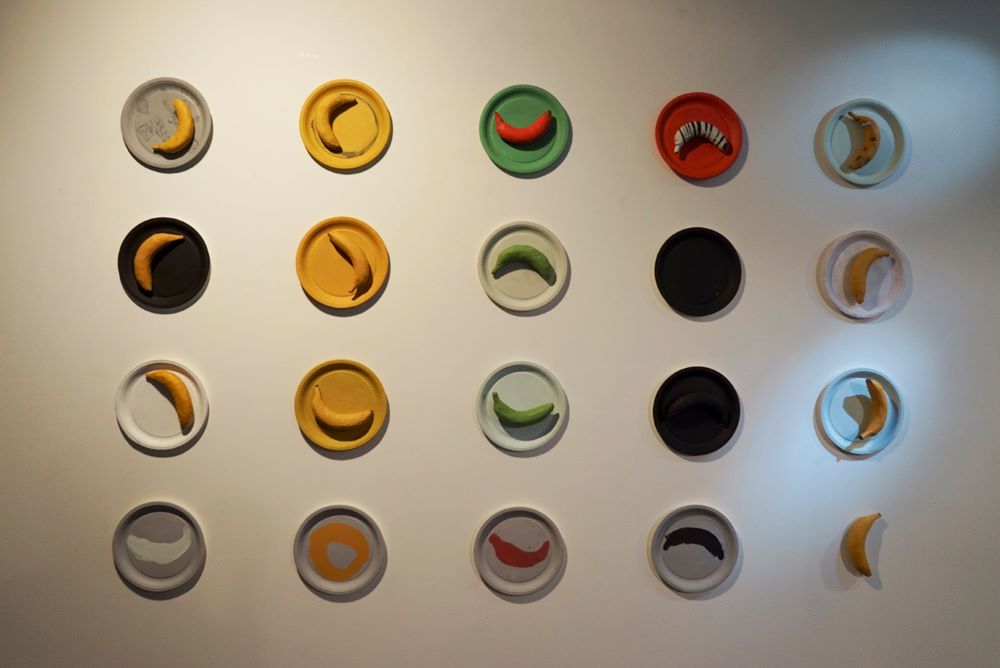 John Dewey’s pragmatism break from the traditional hermeneutic of philosophy on the conception of how philosophy should relate with life, he believes the aim of philosophy is not to turn theories into action but rather to make practice intelligent. I think the same can be said in the making of an artwork. The making is not a process of materializing preconceived ideas. However, the artwork emerges from the reality and challenge of the material at hand.

At least, in my case this is one of the strategies that I use. I try to collect a variety of materials, in relation to the theme of my project. Then the art work takes its form in the process of bridging the distance between the materials collected in the studio. In this process, one of the things which becomes more discernible is the more polarized the material is, the stronger the synthesis will be. 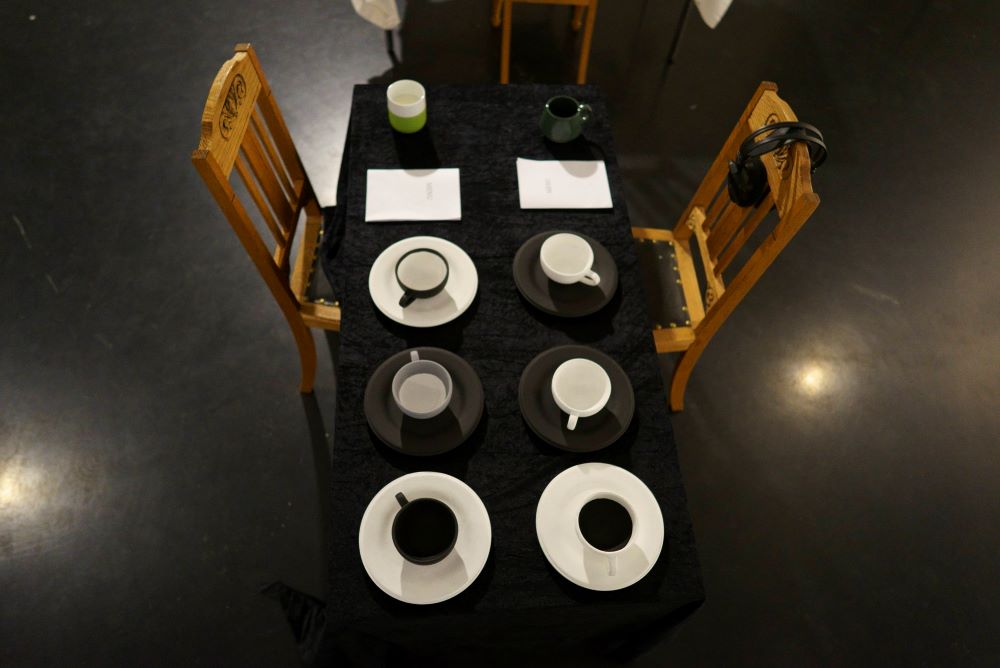 The very natural way of answering this, is to take a look at art history and to pick an art movement that employed strategies and methodologies to criticize consumerism. One of the possible candidates that feet this criteria is pop art. Even though there are those who are critical on the conception of pop art as a critic of consumer culture, Dacic, summarizes it best in this question “Is it a playful celebration of the carefree consumerist lifestyle or is it critically oriented towards it?” (Dacic,2013).

Is it possible for art in general to be a critic of capitalist consumerism? The consumer culture endeavors to establish a monoculture in all forms of our life. Art in general as a field of practice by its very nature is the negation of this, since it empowers variation and originality in expression. 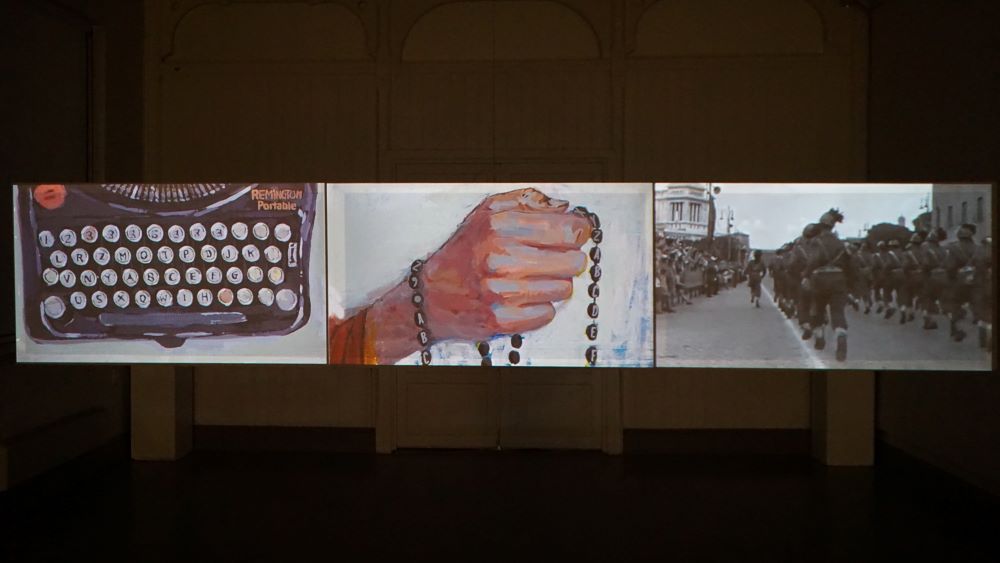