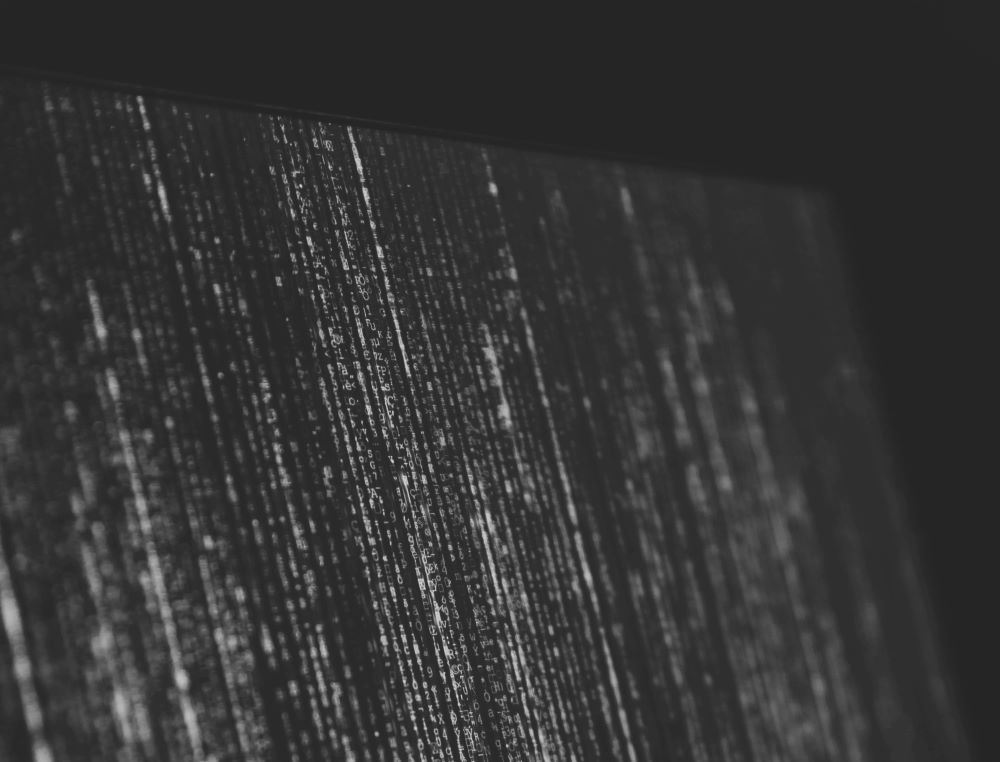 In the complexities of the creative life. There is the one thing any true “artist” *looks at himself in a mirror* wants to achieve. Pure art. Yes, that includes when the ministry of health asks you to design a poster to combat open defecation. Because if there is anything that’ll stop it, it’s an artistic poster *looks at himself in a mirror*. But what the client wants is…. Specific *takes off sun glasses* and the specificity doesn’t sit well with you.

Mostly because, the client isn’t well versed in… whatever it is you do. This is where you are given two choices. *Puts on sun glasses and does the revolving chair thing* Doing what your client wants you to do or show him a better way. It’s in your name right?

To illustrate, let’s call the first option the blue pill and the second the red pill (the sunglasses make sense now). The blue pill, will have you do as your client tells you and go about the motions until that bank notification that presses the “yay you’re happy button” or you take the red pill… not an easy road to take. One where each time you fight the client and results in your ultimate portrayal as “that creative with too much hair and a scarf”.

But that’s not why we’re here today and that’s not why you’re here today. The Matrix lied to you about the matrix. There is a third pill you can take. A green pill. In other words, compromise. It’s a staple to any good relationship, especially in a professional setting.

First up, you’re clients ideas might not be bad. Chances are if you sit down and really converse. You will reach a happy ending. *looks into a mirror and smiles* 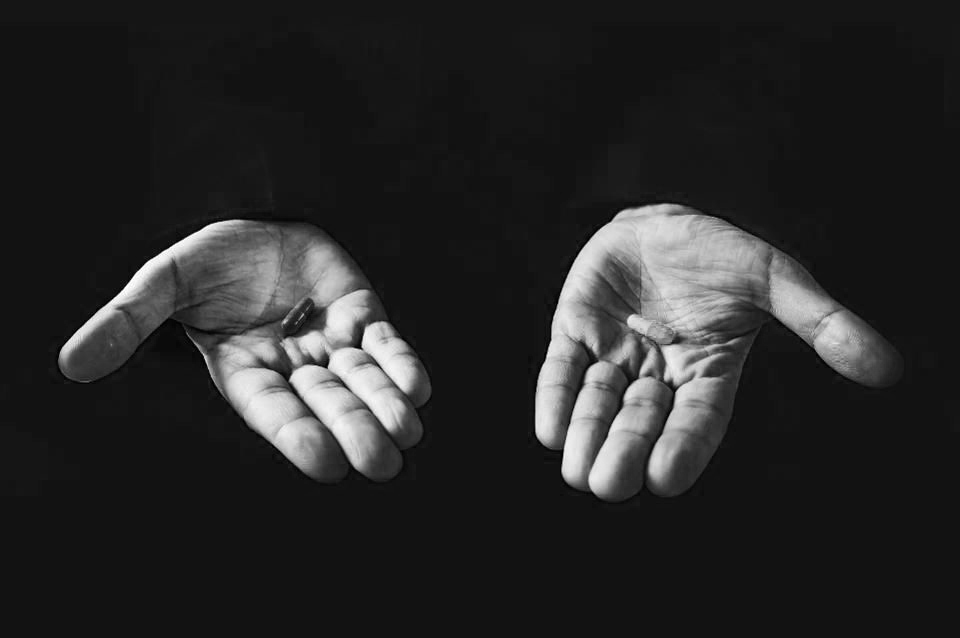 A good starting point to build a conversation is to throw out this “I’m an artist! I’m an artist!” nonsense. Yes, you might be a good artist *further looks in the mirror* but your employer might have creative ideas too. If they’re convinced that their ideas are artistic as well, then maybe they’re entitled to that opinion. What you’re here to do (part of it at least) is to show them how to turn that idea you hate into an idea you like. Wait… that sounds wrong. Sometimes all it takes is to incorporate a colour they wanted or use a certain keyword. After all, who doesn’t want to be associated with great artwork. *pulls down sunglasses and breaks the fourth wall by moving eyebrows suggestively*

Part of this process should also end in earning you professional points. By the end of the assignment, whichever way it concludes you don’t want to be perceived as *sighs* that artists with a scarf on and too many ideas. So maybe building common ground as professionals (yes these rules apply to you too) trying to do their best to achieve the best possible results. Introduce them to your process, show them how you do things and what great things that has achieved.
It’s easier said than done but if you’re at that stage it’s a road worth taking. If the client doesn’t agree than hey… at least your artistic conscience is clear.

Now, we’re not saying every client is reasonable and every artist has good intentions. However, you can be the positive voice in the market. Because positivity starts from within.

*feels shame and overabundant guilt for the last phrase*