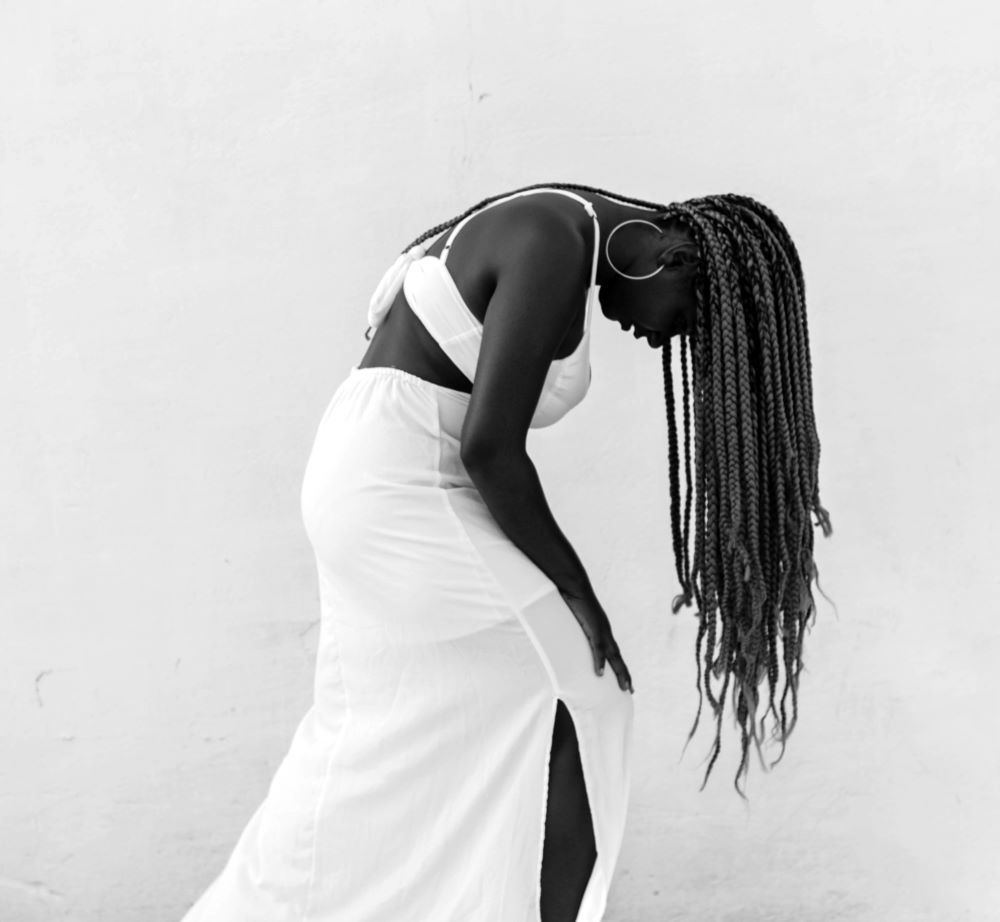 You know, for a pandemic ridden world we are pretty fucking calm and composed. Sure, you hear of puzzling creatures breaking all sorts of quarantine measures to go to the nail salon but all things considered, we kinda got this.  Yes, that’s the best thing we can hope for right now. It sucks but only until you settle to the notion that the world is only going to get better after a collective tragedy experienced by everyone equally. It’s like a giant stick that is hitting everyone’s butts at the same time. Not equally, of course. But still the fact that you got hit by the same stick will hopefully result in a collective understanding. It worked in grade school. Should work now. Right?

Supposedly, we are going to live in this reality for the next year or so, unless a vaccine is produced and we all get it at the same time. That’s of course assuming that this virus doesn’t mutate or Taylor Swift and Justin Bieber don’t unleash a feud that will have catastrophic chain reactions to the rest of us. However, this also means that we will be stuck at home most of the time and the major things that bring us enjoyment will not be available. One of these things are the collective enjoyments that make life just a little more bearable. Whether you watch them at home or collectively with other people, they have always been a constant in modern society and they’re successful for a reason. Even in the most rural of places, people seek comfort in the stories you hear by a fire communally. It’s not just for being thrilled or wowed for a few minutes but it’s for what happens afterwards. The jolt of life you get, the inspiration. 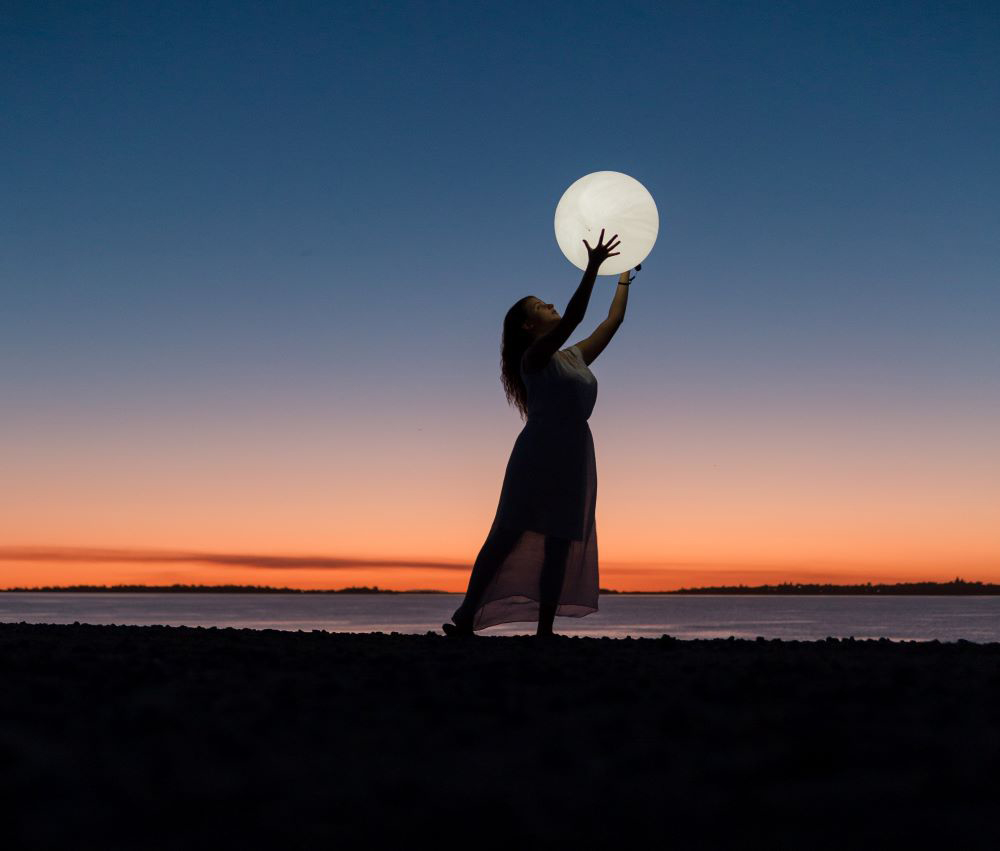 That sudden jolt of life that brings you the Aha moment and relieve you of a burden even for just a few minutes. The movies we share together to seek deeper bonds with people. The books we read to enrich our souls. The music and concerts we listen to help our friends forget their troubles. It all seems to be gone. At least new ones.  And the collective anxiety felt, has almost no escape.

In a world where art is gone. Movies, books, paintings, music and other artforms are non-existent. Life would be drudgery. You might say, well there’s the joy you create with family and friends. The solace you find in religion. But without art, all of these wouldn’t be here today. Because the primary function of art is to preserve and inspire through memory. That’s how the Bible was written , the Koran is written in poetry and I dare you to find a single moment in family stories that isn’t told through stories.

The importance of our existence has never been so present and immediate  than now. A place where everyone seems down and everything seems bleak, it’s the job of creative people to keep the spirts up. It’s our job to make life more bearable and in that inspire others to make it through another day.

We’re not saying that we’re as equal or more important than others but the role we play is vital and often ignored. The lack of acknowledgment pushes people engaged in this business, feel guilty. Like they’re not contributing enough. And sometimes, it’s hard not to feel that way. When you hear of the tragedies happening. Sometimes you ask yourself “why are we doing this?” In the grand scheme of things, what you do doesn’t seem to have an impact.  But if you’re art inspires the overworked factory employee feel a little better after a long work day, you’ve done something great. When the doctor that treated people watches your short film and laughs for a few minutes, you’ve helped them save another life the next day. It’s about relieving that collective lump in the throat felt by almost everyone. Letting out that collective gasp that signals a better tomorrow.