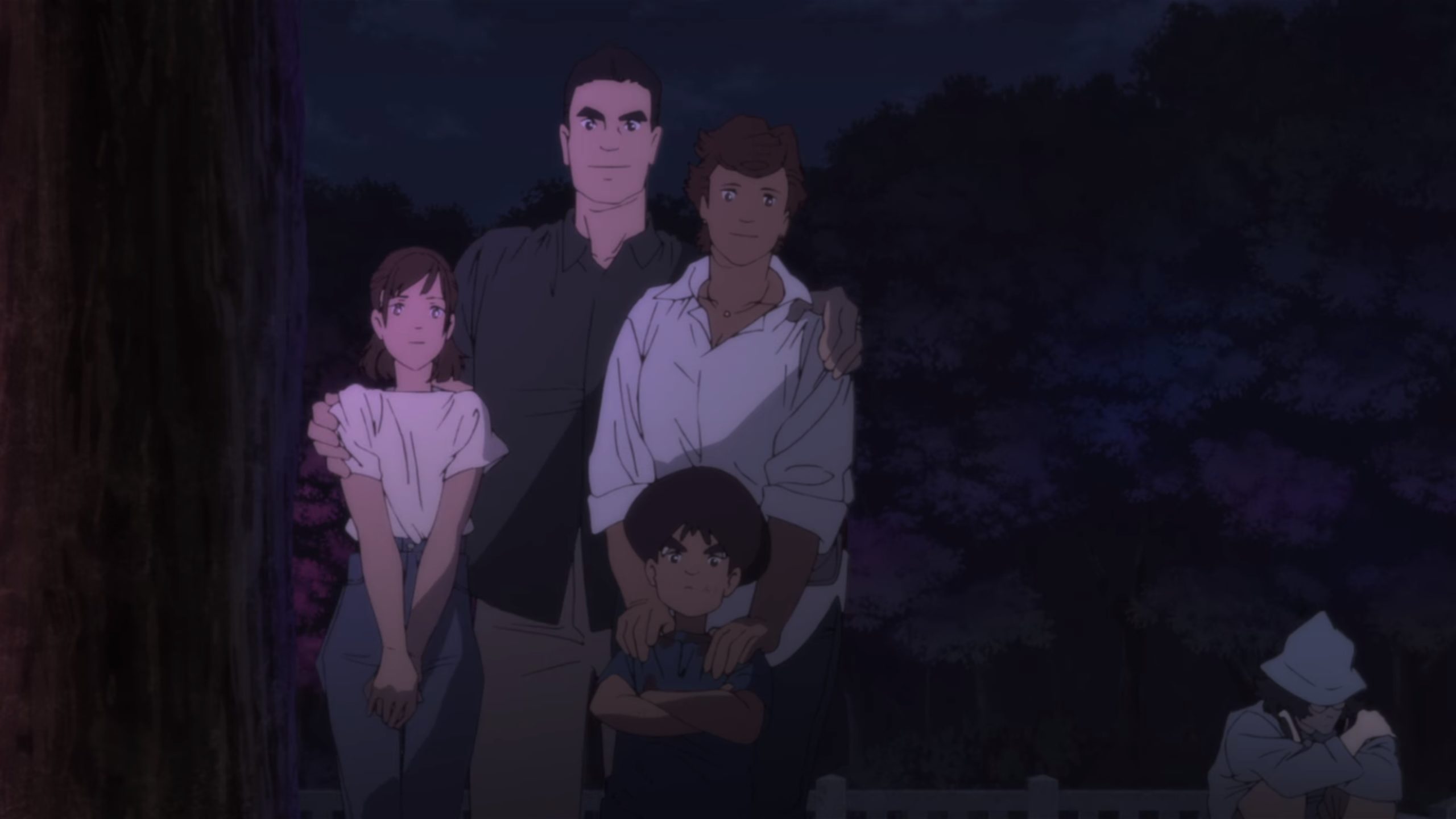 Disaster stories always have one thing in common. Human resilience. That’s where the suspense is drawn from. It’s also, an exercise in empathy. I’ve always found it strange that people immediately feel connected to characters that don’t even exist and root for them but for people in real life, that are going through painful experience, albeit different, we tend to ignore.

In Japan Sinks (Nihon Chonbtsu), the entire country of Japan is in danger of disappearing. Like the actual country is sinking. That’s the plot. With that, the creative team behind this anime series delivers one of the most potent forms of disaster stories ever told.

Usually, in these types of movies, there’s always a character that is trying to reunite with a family member or people trying to figure out what’s happening and try to fix it to stop the impending doom. In this stories, all that is dealt with in the first episode. What follows is an exploration of what it means to be Japanese, survivor’s remorse (which is pretty common for stories like these), gender roles, family and something which struck me as odd, the kindness of strangers. It even plays with this expectation in three brilliant episodes. That’s what made it so refreshingly different.

At the core, humans, aren’t always divisive. The people that other people different from them are actually a minority. Often, strangers are kind. Gritty cinema will have you believe that people are dirty down to the core but frankly, that takes a certain amount of dedication to evil, people simply don’t have. There are bills to pay, babies to feed and spouses to argue with. In the midst of what’s happening in the country, this was a very refreshing watch. An emotionally wrecking but refreshing. 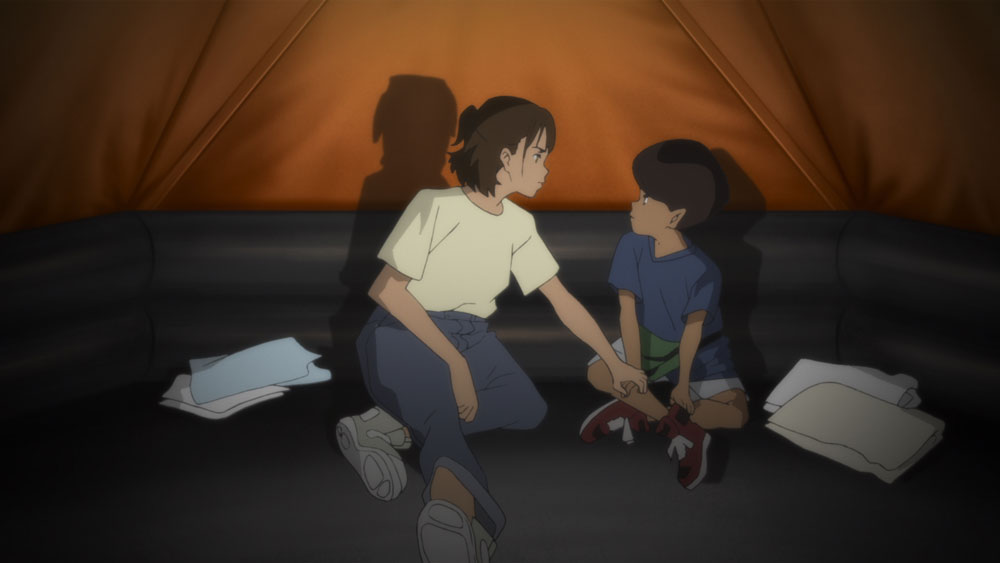 When this pandemic hit, even politicians where like “yo guys! This corona shit is serious and we need to be united on this front” we saw the kindness of people flourish for a bit. Amidst all the anxiety and panic. We saw people donating what little they had to the COVID-19 mitigation trust banks, we saw mothers (if you can believe it) letting go of that extra 20 birr and not haggling over grocery items because they knew (finally!) the negade wasn’t trying to swindle them and that he too had a family to feed. There was this sense of comradery and friendship that was present. One that I wish would continue even past the pandemic. That’s the thing about disasters, they remind us that we’re all the same at the end of the day. We bleed, we cry, we laugh, we eat, we die. The acknowledgment of our mortality forces to be resilient and in order to be resilient we need to be together. Not together under one single identity, but together in our difference.

And that’s what Japan Sinks is about. It’s an ode to human resilience and a celebration of the diversity that makes us special. It’s a proud beacon in what seems to be dark times. It’s a reminder that no matter what the future holds, human ingenuity, kindness and resilience will help us remember these times as a time we all experienced something that unites us.