For the Love of Film! | Freelance 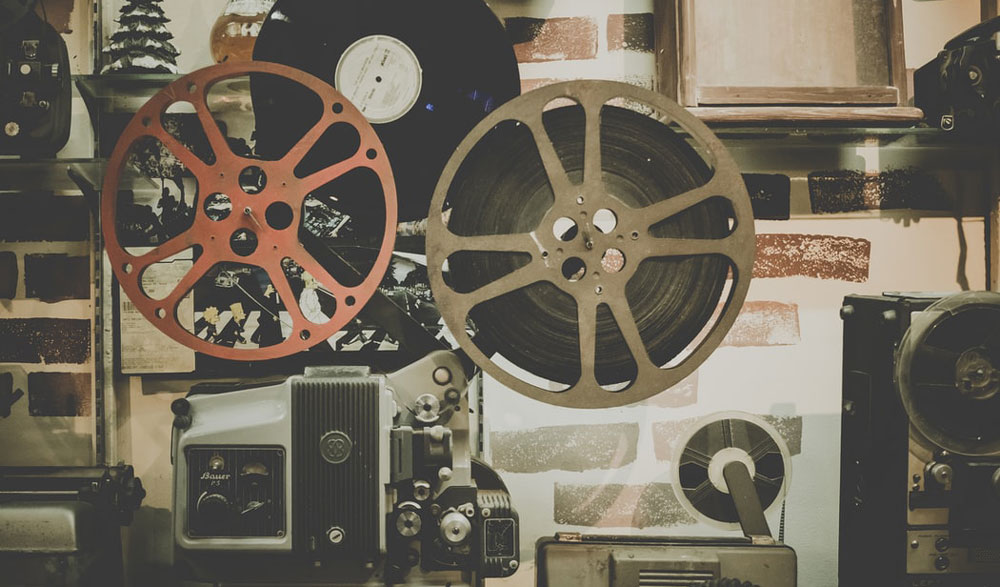 We pondered a lot, in terms, of what to highlight on the importance of cinema in Ethiopia. The truth of the matter, there’s a lot to complain about, especially, in the current times (with Corona and Civil War looming over the country). But it’s important to look at the positives. Mostly because, we all know what’s wrong with the local cinema but we can’t really appreciate it’s importance. So here’s why we here GETZ love the movies and why we think it’s important to keep pushing until we’re in that ideal state where we can rightfully hate on whatever version of cinematic universe will eventually form in Ethiopia. A superhero flick but this time the villains are would-be dictators in power and politicians that amp up divisions? … don’t send us to jail.

So for a country that’s about 60 percent close to the poverty line and 30 percent living below the poverty line, it’s really hard to see the value of creating and selling movies. Especially because, you’d think, not a lot of people would actually buy tickets to see said movies. However, I’ll give you a moment to picture a world without Game of Thrones or the preciousness that is Jessica Lange and Vidya Balan (GOOGLE THEM, Imagine a blockbuster that unites both of them under a sexy thriller…SOMEBODY MAKE THIS HAPPEN) or the warm embrace of Shahrukh Khan (Fun Fact, a bollywood producer was going to give the role that made Shahrukh who he is today to Tom Cruise). Feel mortified yet? I think what this pandemic highlighted about cinema is that it’s beyond entertainment. Yes, it should entertain but also it ultimately inspires. Mostly because (this is where that last part of this section comes in) there’s power in seeing people that look and think like you, solve everyday problems (sometimes in the form of giant monster smashing). Maybe we need to see other people smash things to smash other things in real life. Like the patriarchy… get your head out of the gutter!

In a country that is churning out over 200,000 graduates every year, most of which won’t find fulfilling jobs or even jobs period, movies can create a steady stream of employment (as long as people support local cinema and only pirate movies that choose to ignore people’s intelligence levels). To create a single film, other than a screenwriter and a director, you can create employment to the gaffer that’s in charge of light (electrical engineering graduates), the video editors (currently editing mediocre commercials), the sound engineers, the set designers (fashion engineering graduates), graphic designers get to design for the title cards, posters and artwork, the PR and Marketing people promote the film, the critics will hate on your perfectly good film (political science graduates?). It’s an entire ecosystem that could fund itself, if it is given the right support.

Essentially cultures and traditions are expressions of what life means to you, what you hold dear and what you value the most. In Ethiopia we have 81 of those expressions. These expressions have come into mostly positive contacts and also have erupted into war over which expression is right. Now with Cinema (which includes documentaries, PROPERLY DONE ONES, not whatever the people behind the propaganda videos we saw the past few years… looking at you Fana) it presents a unique opportunity to initiate positive dialogue. When done right, it invites people to debate and discuss about important historical moments and figures, what’s right and what’s fucked up all without involving any form of violence. In fact, movies have the power to transport viewers not only to a different time and place but also a different mindset. Too often, we see politics push people to extreme sides, mostly because people aren’t really invited to listen or the situations don’t allow for people to listen. But in a setting where people come in disarmed and walk into a story that humanizes the other side. Situations change. This is something we can’t afford to ignore. 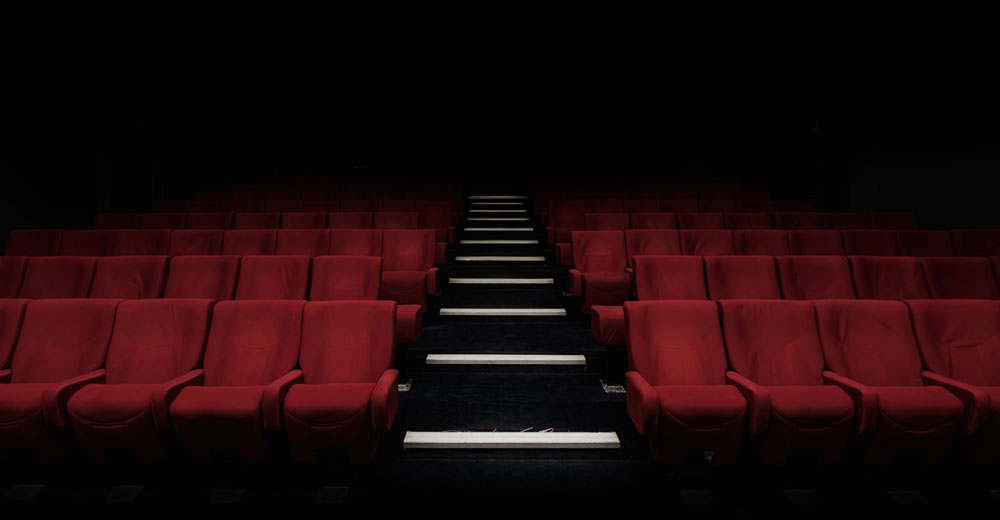 One of the creatives we featured (Semegngeta) talked about presenting the current cultural landscape and how certain countries managed to project a certain image of their respective countries to the world. We’re going to add to that. With Ethiopia, the most obvious narrative presented to the world is that we’re uncolonized, we’re hospitable (we will get there!) and we’re culture rich.

This in an East African setting is an opportunity to change the landscape of how the world perceives Africa and build a Pan African spirit based on a shared history (WE HAVE SO MUCH TO CHOSE FROM! NOT JUST ADWA). Movies can magnify this spirit for Ethiopia and preserve all cultural voices to form not just a truly unified Ethiopia (Unified in our differences) but also one that could involve our neighbors in Kenya , Sudan…

We’ve probably just covered the basics but that’s what’s most powerful about cinema, it’s ability to create waves of positive change. This is, in part, what George Melies was talking about when he said what dreams where made of. He wasn’t just talking about life, he was talking about what inspires us the most and that is stories.