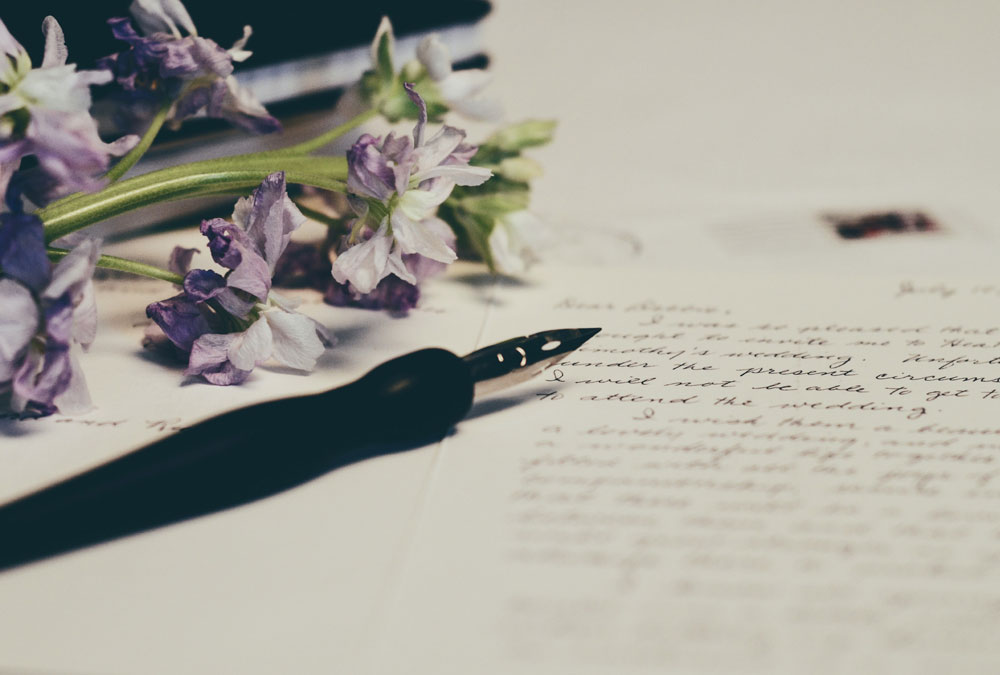 Say you’ve just created this amazing idea in your head. This idea, for all intents and purposes, is a movie. This movie chronicles the life of a controversial figure, that say, liberated your country but also enslaved a lot of people or wasn’t kind to his wife. You try your best to navigate and write him as a balanced hero and boom you release it.

On the day of release, you hear of people rioting and burning effigies of the hero while the other half attack them for burning said effigies. Suddenly, your balanced story doesn’t matter anymore. It’s all about a political narrative that you never meant to surface in the first place. Three weeks later, you see footage of people killing each other, looting and pretty much being the worst.

Should you feel responsible?

It’s an interesting question to ask. How far does your responsibility go? Are you truly responsible for the violent acts that are being committed or are the people committing these acts solely to blame?

The ground is shaky and answers are never black and white here. When Stanley Kubrick released his film A Clockwork Orange, a sudden series of violent attack mimicking the movie were rising so much that they pulled it from the theatre. Both Warner Brothers and Stanley Kubrick were genuinely shocked and never expected it to go this far. But who’s to blame? The artist that created the work or the people that are committing the crime? 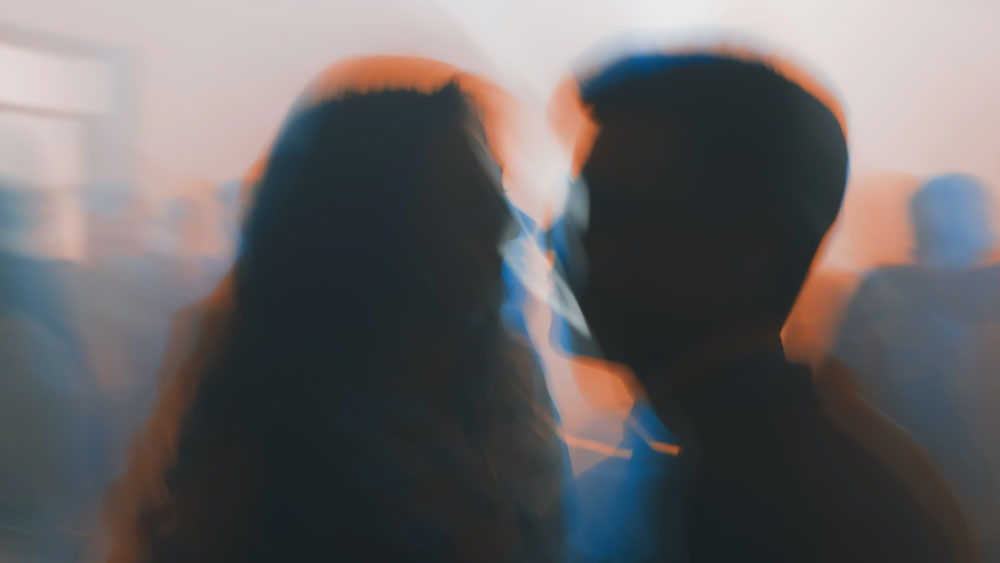 There’s general consensus that the artist is free of the blame and that the people that are committing these acts are the ones that need to be punished for it. But when you switch the art medium, to say video game, the narrative changes. Suddenly, showing violence inspires violence. This also begs the question of the other scenario. What about if one showed no violence but just portrayed a narrative that inspires violence?

Some say, it lies in the way these figures or moments of gore are portrayed. Much like a sex scene in a movie, if it’s just there to inspire boners then that’s exactly what it’ll do. But say, if it’s like a scene that has to be depicted in order to put you in the character’s shoes you’re less likely to even see the scene as a sexual act. More like an expression of whatever the character is feeling at that moment and it’s meant to have you empathize.

The difference lies and the amount of burden placed on the artist, lies in the sincerity of the portrayal. Just like when something positive is portrayed with full conviction and sincerity it inspires people and when it’s not it’s just sparks nothing. The disingenuous brushstroke, fuels outrage and often times, something not so positive. Then the artist is responsible and hasn’t thought of the full consequence of his art. Especially, when it involves social causes, movements and violence.

Many artists tend to use all of the above just to get a reaction that leads to nowhere. And undirected “inspiration” often results in undirected mayhem. Again, this is more true for art that involves history, religion, violence and race.

So the responsibility of the artist in portraying instances like these, lies way before the art is produced. It’s part of our job to see how the public would react, measure and only start producing only after having understood what that could entail. 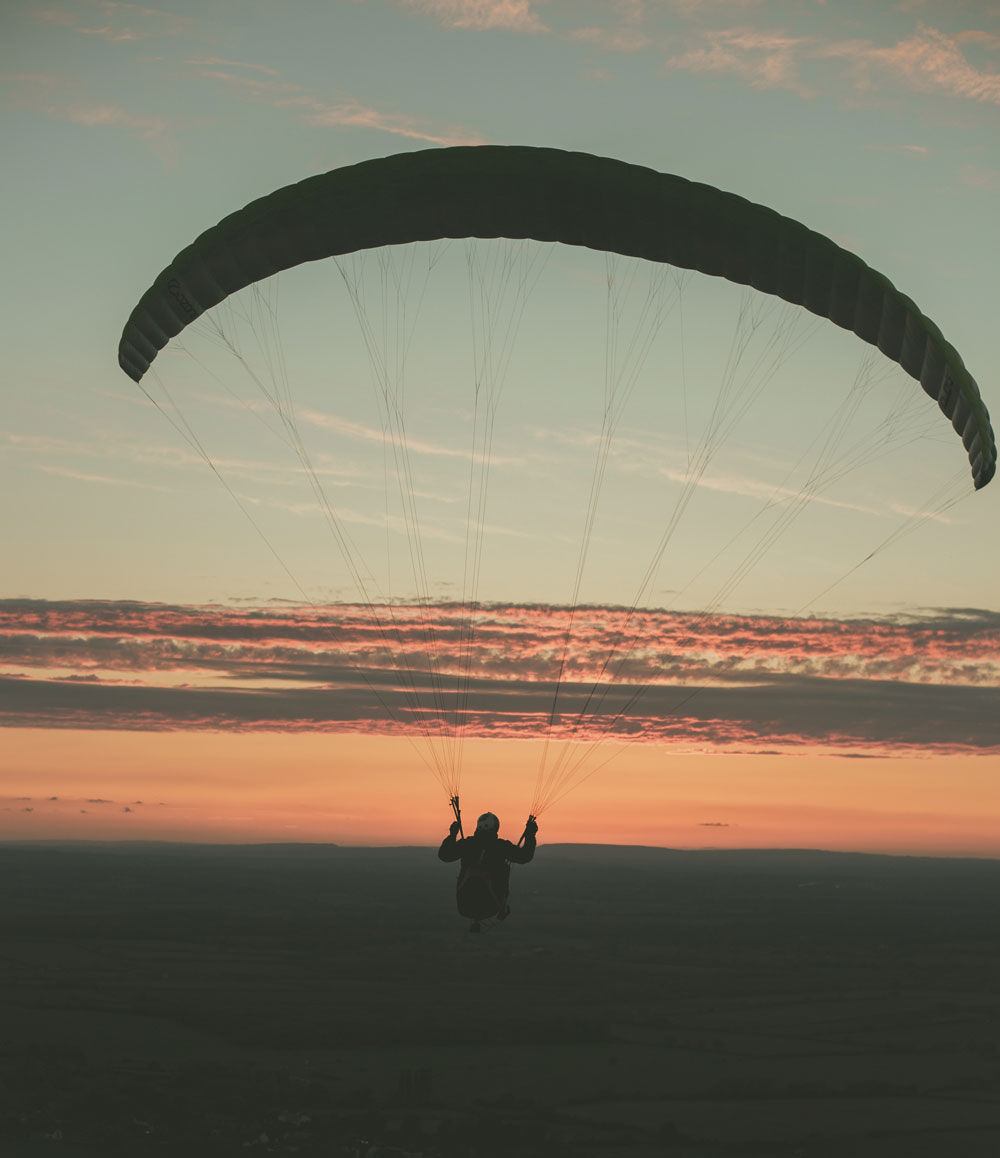 Of course, no one can know if you’re art is going to inspire some person to do bad things. However, if the sincerity isn’t there then the bad things that happened would be for cheap thrills. Like say the instance of the blasphemous portrayal of Jesus in the First Temptation of Christ in Brazil. The tv show had nothing of value to say and instead just angered a religious community, not because of the way they portrayed but also because how little the creators considered the source material and messages. In the end, it wasn’t critiquing anything it was just an insincere jab at people they didn’t even know. The creators’ response was a complete denial of their effects on the cultural space and the protests and outrages had bigoted connotations behind them. Which simply wasn’t the case. It’s the same as saying “I’m going to insult someone you love for no reason and it’s your choice to handle that”. This kind of irresponsibility leads to division more than it leads to enlightenment or conversation.

Sure you can say whatever you want but if you’re saying nothing than your words are just organized air. It’s an awkward space but one that deserves attention. Especially when dealing with social issues. Ultimately, if you don’t care about it, then the less said the better.